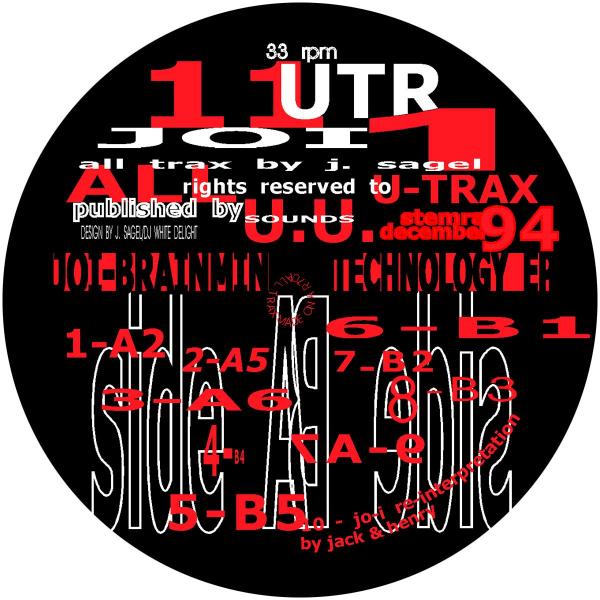 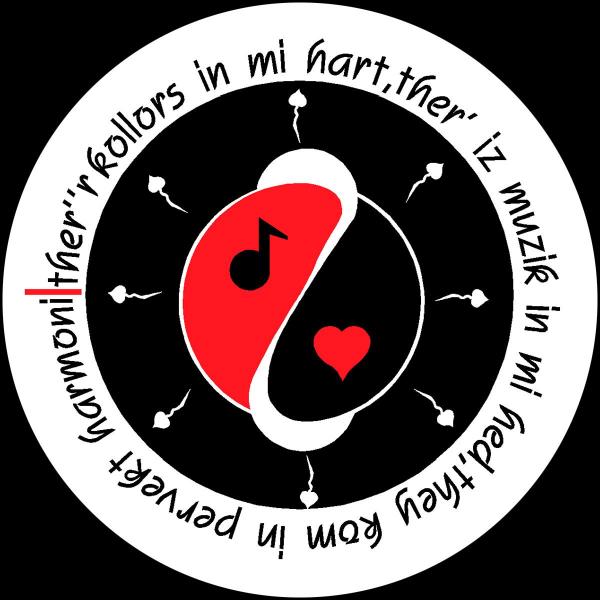 What is probably the weirdest U-TRAX release ever, is now available again on original heavy weight vinyl and has been remastered for digital download and streaming. Jo-I is Johan Sagel and nine of the drumtracks he made in the 90s with his quite un-hip Roland R-70 drumcomputer ended up on this heavyweight vinyl EP. Label boss DJ White Delight also abused Johan's R-70 together with DJ Zero One, adding a trancey acid re-interpretation of the Jo-I tracks to the EP. Back in 1995, Johan was a young advertising professional, originating from the far Northern part of Holland, where only potatoes grow and very few people live. He later moved to the city of Groningen and became very active in the scene there, that included Thee J Johanz, of Bally Hoo fame. Johan teamed up with Reyer Caderius van Veen, who released a 12" as Lynx on the U-TRAX sublabel Phoq U Phonogrammen. Together they performed and recorded as Live Acid Performance (L.A.P.) 01 in the 90s. Original release date: March 1995. Available again on original 220 grams vinyl and in re-mastered digital form for downloading and streaming: November 8, 2019.