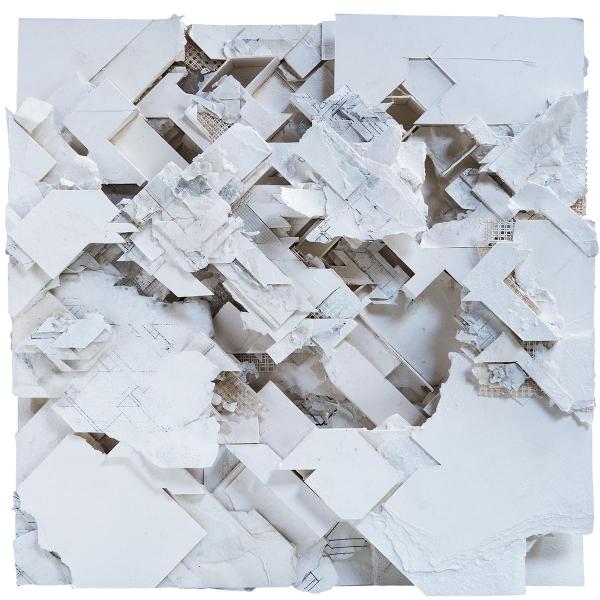 Route 8 back to his techno project Q3A dropping some heavy grooving tracks! A year after his last release on Delsin, the talented Hungarian producer is back with four more cuts of techno and electro excellence, club tracks that ooze atmosphere and intriguing details. The Nameless Place kicks off with a tense and tangled techno track that is urgent and slick as is hurries on through damp underground caverns. The Very End of You completely flips the script and is a slow motion bit of dub. With only sparse kick drums, the focus is on the cavernous pads that smear in huge arcs as watery droplets and heavenly chords add to the brain soothing effect. The Deva Station drops into house mode, wriggling drums and distant vocal cries finished off with some classic Detroit keys. It's a high tech, soulful track that closes out a diverse and devastating EP.