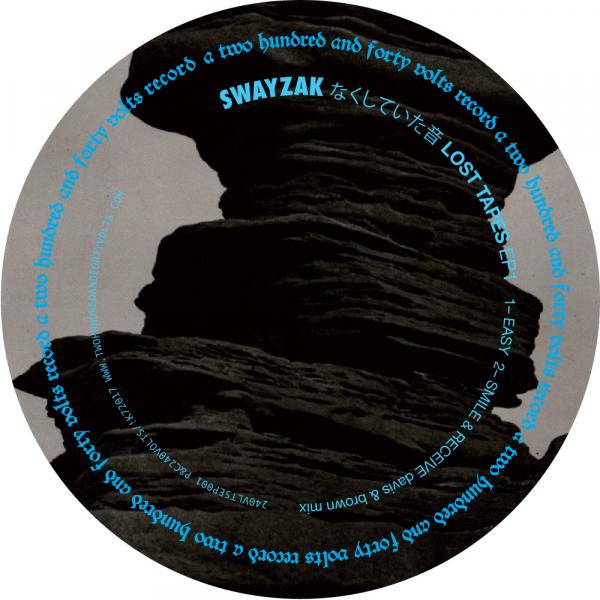 A new label services deal with !K7 was announced this year that will see the relaunch of the Two Hundred & Forty Volts label and for the first time ever the entire Swayzak back catalogue will be made available digitally on October 28. To celebrate the re-launch and ultimately draw a line under the old material a 19 track retrospective will released shortly afterwards on Dec 1. The Lost Tapes compilation will include some of their seminal classics, unreleased versions and a brand new single from Swayzak & Richard Davis, all paving way for the new album next year. The compilation will be released on vinyl over 3 consecutive EPs ahead of the digital release: