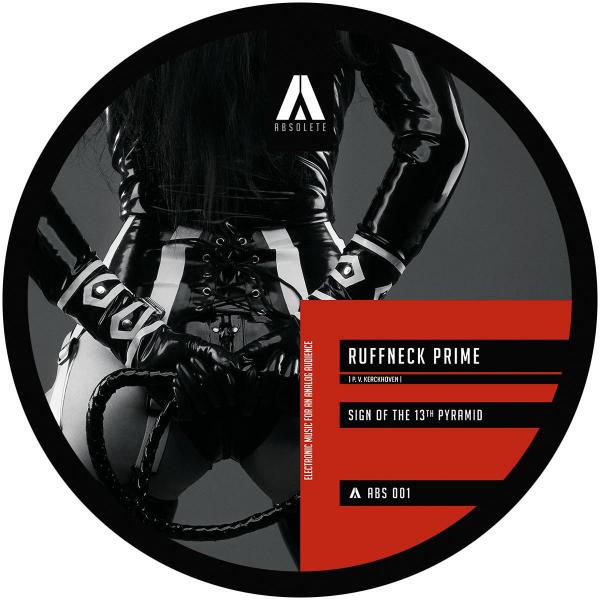 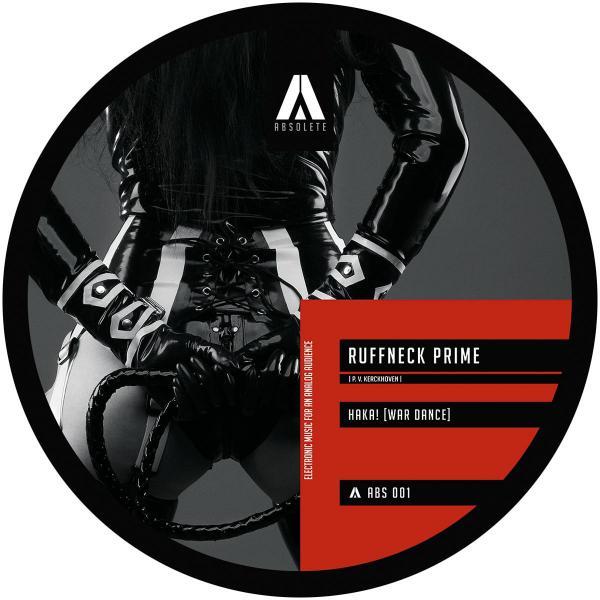 The first release on this new label of Hardcore legend DJ Ruffneck is one to remember. Under his Ruffneck prime Moniker this legendary dj & producer delivers two hard techno tracks with a gritty deep underground tempo feeling. Phat industrial sounding kicks without going over the top combined with well balanced grooves. Whereas Sign of the 13th pyramid delivers eerie sounds and a post apocalyptic feeling, Haka (War dance) leans towards primal deep techno with a thick nasty driven bassline! With support by Ghost in the machine & Remco Beekwilder who have been frequently already dropping these tunes in his sets this release will prove to be the blueprint of a hard techno underground label to keep an eye on. A very solid first release on Ruffneck prime's newly found label! Published by Flatlife Records.