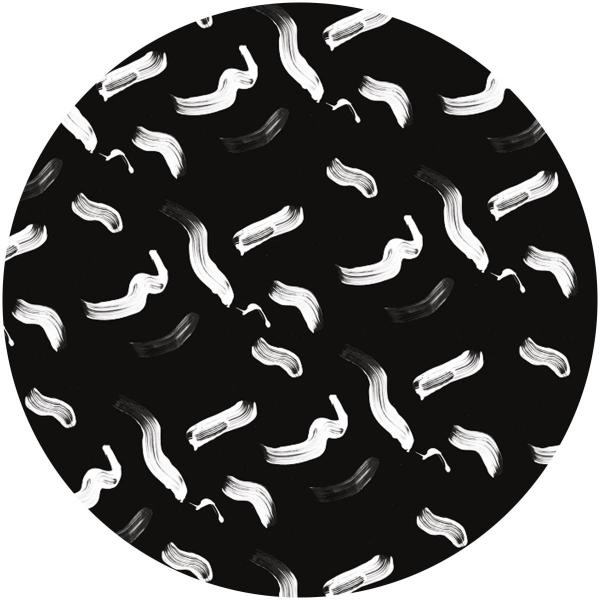 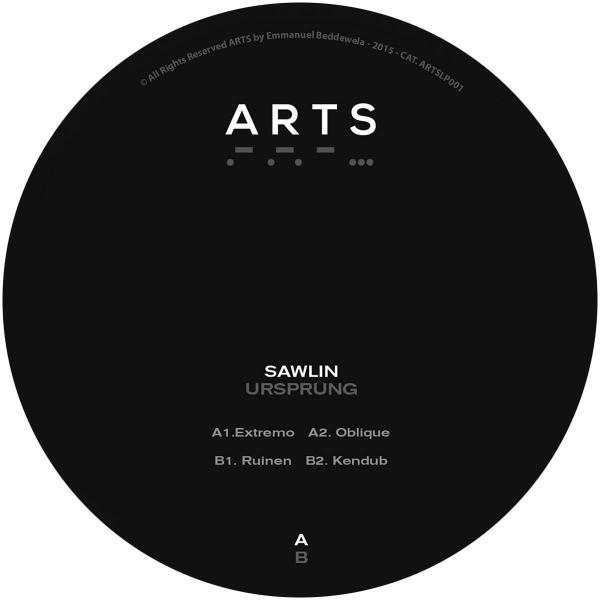 [A/B side of ARTSLP001] There are some elements in electronic music that make them timeless, elements that if melted together they can give an impressive result, to the mind and to the body. Sawlin - Ursprung is the first album of the career of Sawlin, after his debut in 2010 he evolved like a wonderful orchid, an orchid that never followed the flow of the other flowers around him, but found his own way to the music. Ursprung is the result of an interminable evolution in the mind of the artist, 8 elements that complete a circle built on a very mysterious atmosphere, like a film that you never saw, but you always had in your head, something more bigger then a memory, and something more deep then a picture. This 8 elements are the blueprint of the work that comes from the background of the artist, Deep raw imaginary pictures, mixed with oldschool wallpapers of a new wall based on an old concrete. Sawlin Mix the new to the old in a way that no-one can do, and probably no-one risked to do. This is the power of an artist that needs more attention and more time, you can feel at the first listening that there is something really big going on, but you need time to understand what he wanted to create, meticulous details that he wanted to paint, in a way that we cannot see them at first, but we find them quite impressive after. Sawlin present himself in the most modern way he can, no compromises, he don't want to please you, he want to paint the future. in the most Artistic way possible.