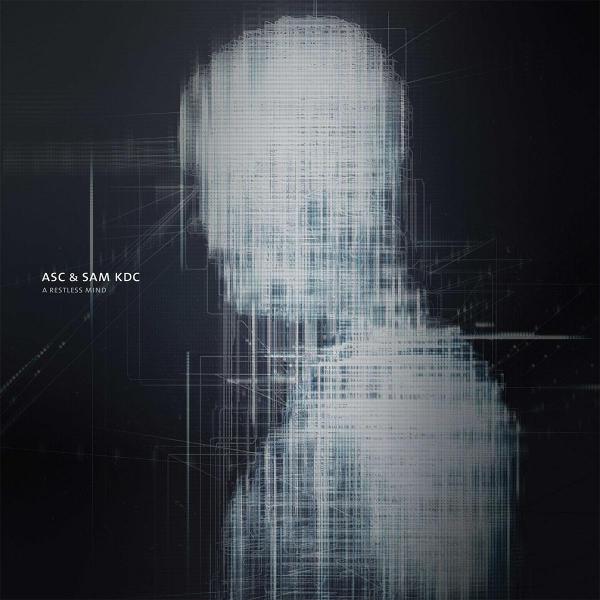 Released in 2012, the first ASC & Sam KDC collaborative LP - Decayed Society was part of the beginning of a stretching of each artists musical output. ASC had just released his debut Ambient LP for Canadian label Silent Season to a warm reception, and Sam KDC had commenced his ambient music journey on Auxiliary in 2011 with Marine Light and Symbol 3 so the stage was set. To say it went well would be an understatement. 8 years later, after a large amount of CD's sold and a recent vinyl press that quickly sold out the pair have reconvened and created a follow up. Somewhat warmer than Decayed Society in subject matter and feel, A Restless Mind explores the depths of melancholy, providing a soundtrack to the minds transient drift. With their differing styles complimenting each other aptly, there is a sense of temperance from both that enables the hovering clouds of ambience and defining elements each has created to melt into each other and build a mesmerising motif that binds the entirety of the LP. A Restless Mind is a soundtrack for contemplation and introspection, something we could all do with in 2020.