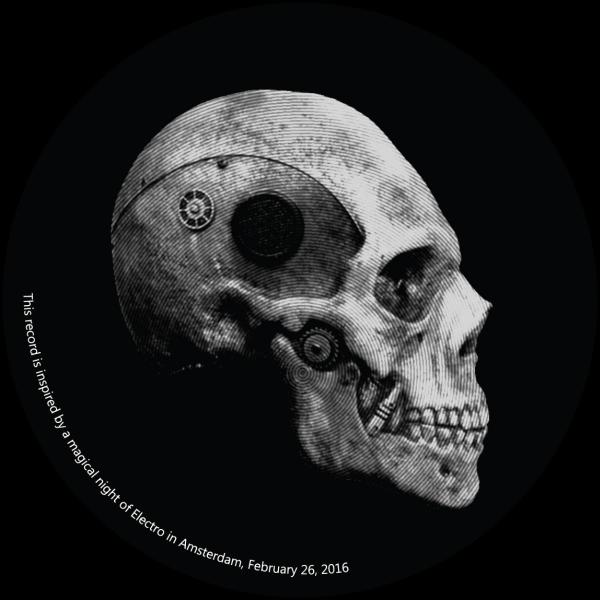 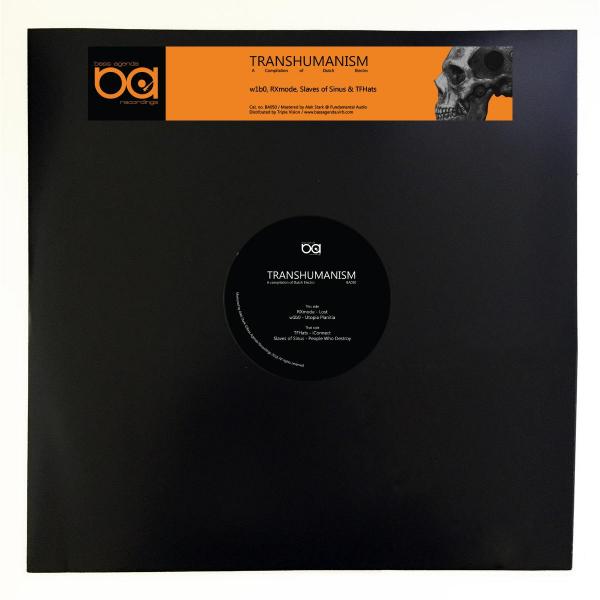 Finally, after 3 years we get a Black Vinyl Repress of this classic. In February 2016 5 people from the Bass Agenda family met in person for the first time at Whip It! - an Electro night hosted by Dave Clarke and held at The Melkweg, Amsterdam. w1b0, RXmode, TFHats and Slaves of Sinus have all released on Bass Agenda before, all received regular support from Dave Clarke both on and off his infamous White Noise show (w1b0 on The Barons's Fabric mix CD, Slaves of Sinus shaking up the demolition panel at ADE, RXmode dropped twice on Dave's Beatport live session and TFHats on White Noise what seems like every other week this year!) Inspired by the meeting, the friendship, the music and the experience of the night they set out to make the 50th release on Bass Agenda Recordings - 'Transhumanism.' Dance floor focussed Electro with an edge. As a compilation of Dutch Electro from the deep underground the initial vinyl was a deep orange pressing limited to 200 copies. Supported by UMEK, Dave Clarke, Elektrodos, Darkfloor and many more.