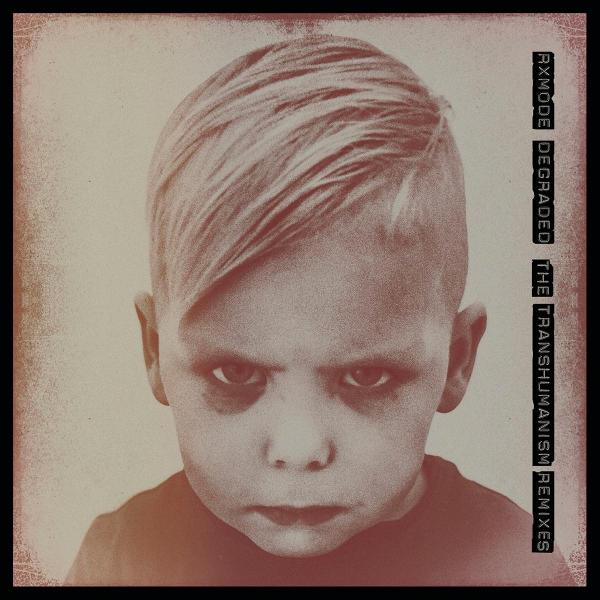 Fans of Electro's big hitter DJs such as Helena Hauff, Dave Clarke, UMEK, Maceo Plex, and UMWELT won't have escaped the sonic assaults of Dutch artist RXmode and his fellow Transhumanism collective members; w1b0, Slaves of Sinus, TFHats. RXmode's last EP 'Cerberus' was very much the EP he'd been building up to since his debut on Bass Agenda Recordings back in 2015; dark, sinister, heavy, and distinctive. One of the tracks from that EP, 'Degraded', gets the remix treatment from the other Transhumanism members on this, the third vinyl release the collective have put out. The original track kicks things off in style before the three very individual remixes take things to new territories. TFHats takes the track, remoulds it and adds his own lyrics and vocals to great effect. W1b0 brings what will certainly be looked back on as one of the heaviest tracks of 2018; his 'Violation in G Minor' mix is a brutal sonic assault with a bassline that will surely wake the dead. Last and by no means least Slaves of Sinus brings an abstract acid tinged version; laced with his own brand of sinister vibes and darkness.