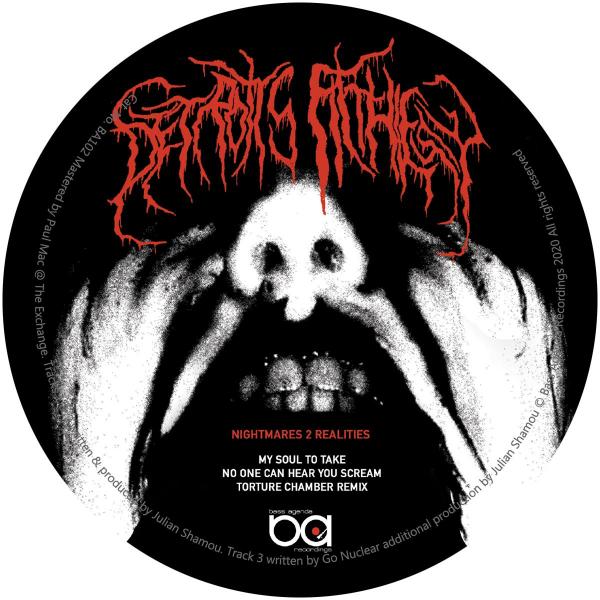 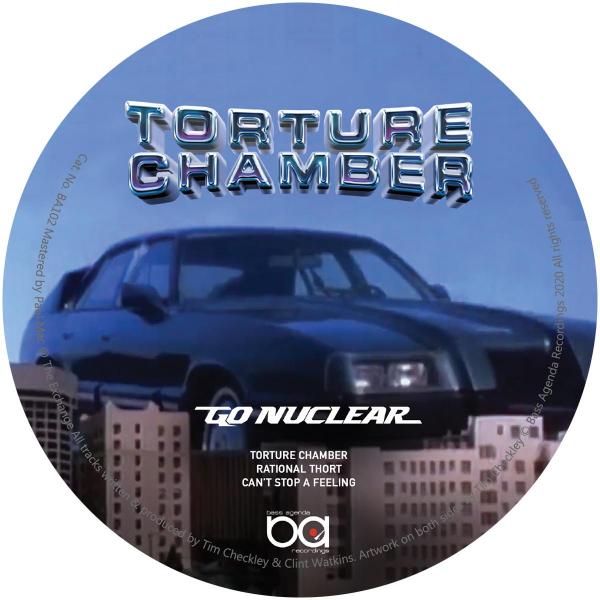 Detroit's Filthiest and Go Nuclear are back sharing wax on Bass Agenda Recordings. The heat from their first split release on the label in 2017 is still radiating around the world, with tracks from both artists still getting support from the likes of DJ Stingray and leaving a trail of Electro destruction over the last 24 months thanks to Dave Clarke, Helena Hauff, UMEK, and many more out on the front-line spreading the word. Detroit's Filthiest really should need no introduction at this stage in the game; one of Ghetto Tech's originators, a prolific artist with countless releases behind him spanning genres and, most interestingly, blending genre influences in ways that show vision and creativity on a level that is rare these days. This adventurous approach is always harnessed to the main mission though - getting people moving. This is dance floor Electro, laced with darkness and meant for those dark places true headz go to escape life's bullshit. New Zealand's Go Nuclear came out all guns blazing with their debut on Bass Agenda Recordings in 2017 and their sound has developed at a pace to be reckoned with, turning heads in the Electro scene and quickly establishing themselves as one of the freshest acts out there. Similar in some ways to Detroit's Filthiest, you can trace each track back to the roots of the authentic Electro genre, but this is next is gen stuff - Electro evolved. Of course both artists could release each of these EPs separately, but this is more than just releasing music, it's also long term friends working together, critiquing each other's work, pushing each other to build a record that, like 2017's Descent Into Darkness/Machine Learning split release, finds a long term home in any discerning Electro DJ's bag.