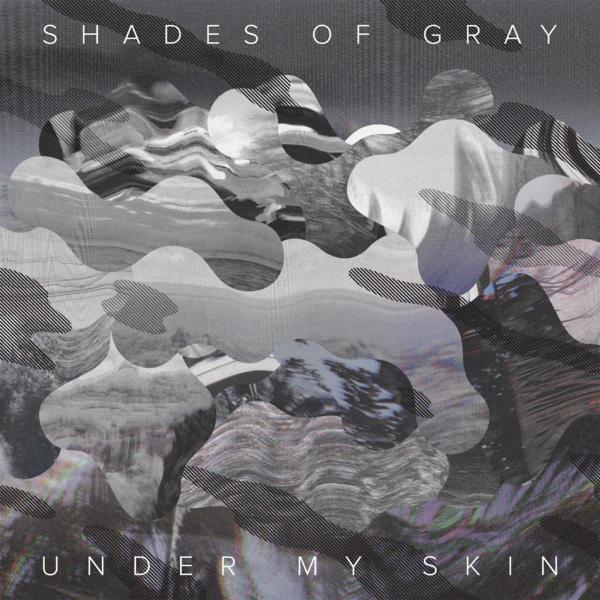 'Under My Skin' is the 12 sampler to the upcoming long player by half Australian (Nick West) and half Czech (Dj Schwa) duo Shades Of Gray. Their third full length studio album 'Under My Skin' has been in the making since 2016 and is dropping late Autumn. Shades Of Gray have been producing heavily groove based house since their first 12" in 2007. Since that time, Shades Of Gray have released many 12 records, remixes and two studio albums while keeping up with a hectic touring schedule. Their debut LP Soul Machine was included in 50 Best Albums of 2011 by DJ Mag UK. Remix duties are in the hands of Prime Numbers stellar Trus Me and Infusion s producer Jamie Stevens.