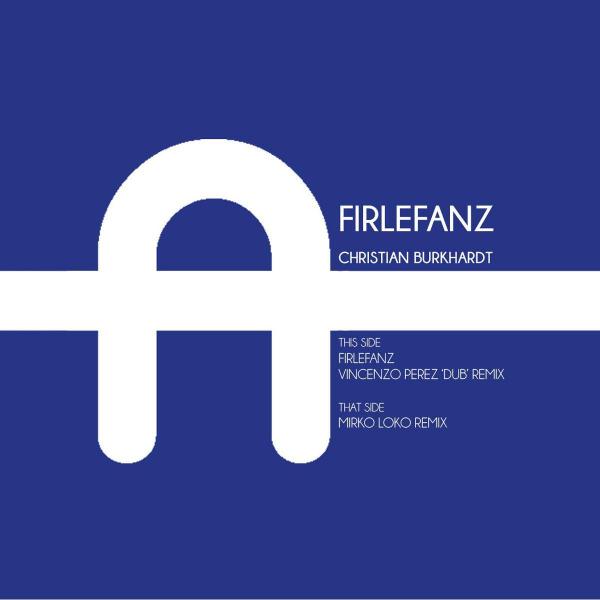 Bla Bla Music is coming up with something new, something special The upcoming 3 releases will be colored vinyl They will be released one after another In a later stage they will come out as a box This special set will be called RYB. The records will be totally in red yellow and blue with matching artwork in the exact same colour The releases will be done by Swiss producer Digitaline, the German Christian Burkhardt and Slovenian Valentino Kanzyani All heavyweights with an impressive discography Each release will be supported with remixes of Pascal Benjamin Vincenzo Perez University of Nowhere and Mirko Loko.