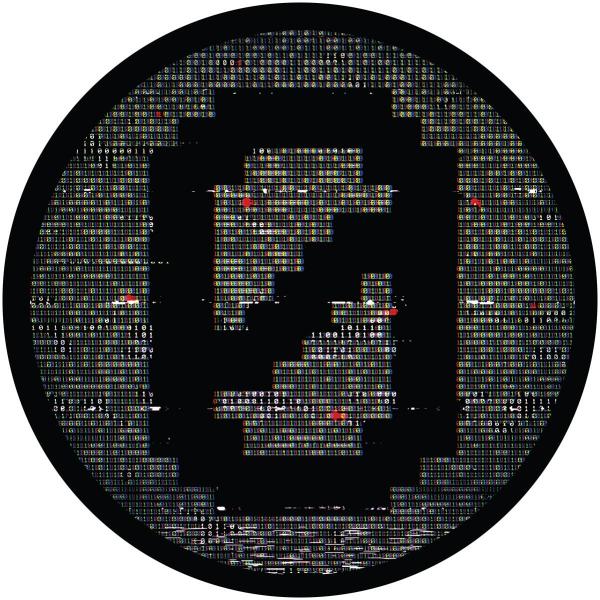 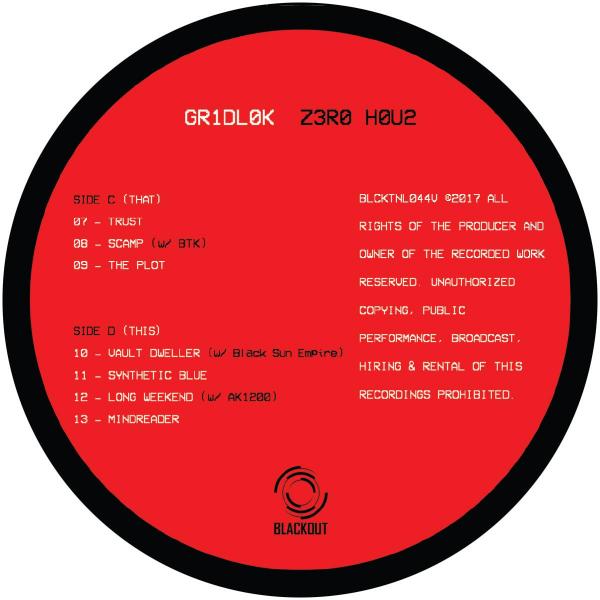 GRIDLOK SWITCHES UP THE GAME ONCE AGAIN WITH HARD-HITTING NEW ALBUM ON BLACKOUT 'A staple in the American Drum and Bass scene' - COMPLEX 'One of the true stalwarts of US dnb' - BROKEN CULTURE A strong staple in the drum and bass scene for over a decade, Gridlok is no stranger to whipping up heavy, power-fuelled tracks guaranteed to leave a lasting impression. Ready to cause more chaos with a fresh spin on his trademark concoction of hard-hitting drums and driving basslines, Gridlok now gears up to unleash 13 face-melting new tracks on his new Z3R0 H0U2 LP. Gridlok has been heading up his own label Project 51 Recordings since 2003 and has worked alongside some of the most high-profile artists in the scene, including Shy FX, Pendulum and Prolix. Dark, grimy and uncompromising, it's the Florida-born producer's experimental sound which gives him his unique edge. Z3R0 H0U2 brings together a fiery selection of tracks to reaffirm Gridlok's reputation as a force to be reckoned with. Fans with a taste for the darker edges of the music spectrum can expect an album packed full of only the very best murky drum and bass as Gridlok makes a beeline for the early hours dancefloor. Twisting and turning through a mixture of fast-paced percussion and powerful rolling beats, Z3R0 H0U2 solidifies the artist's status as a true pioneer of one of the more off-centre subgenres.