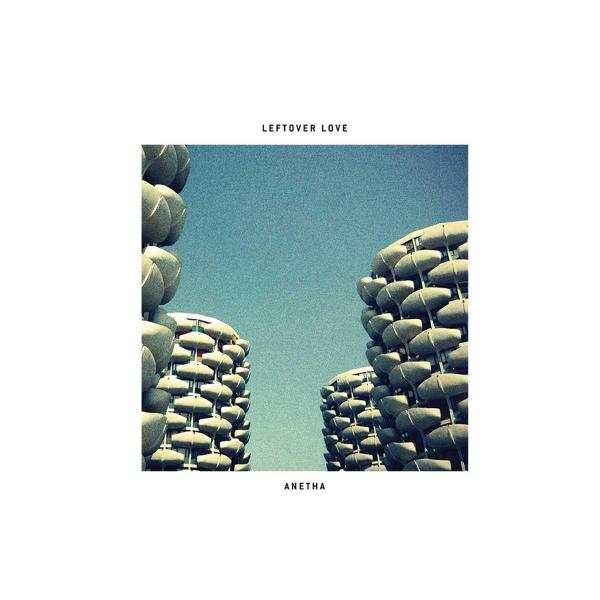 Blocaus series is a French techno label created in 2016, as the next stage in our evolution after four successful years of hosting parties at various venues in Paris. By, among other things, showcasing label nights and giving a number of international artists their Paris debut performance, Blocaus has achieved a reputation as a highly acclaimed event with an incredible vision and focus to support the techno scene in France. Blocaus series as a record label is a logical extension of the ideology of the party series and through this can clearly reflect the main aim of pushing the highest quality of techno. Our label is not intended to show a certain vision of techno, but similarly to our parties, is bringing a holistic view of all different trends and influences. Blocaus series constitutes a platform for talented producers to express their own style and operating within the broad spectrum of techno. BLCS001 : ANETHA - LEFTOVER LOVE EP The French techno party thrower is proud to present its new label called Blocaus Series. The first release is produced by their talented resident Anetha, real icon of the Blocaus crew. The EP consists of three driving, hypnotic and banging tracks inspired by 90s rave cuts. The Dutch artist Stranger contributes a massive remix, making the whole EP hyper effective and catchy. From the trippy and hypnotic Interstellar and Towards Infinity on the A-side, to the straight banging up Leftlover Love and Stranger's remix on the B-side, this debut release is just an incipient illustration of what can be expected from this young and promising label.