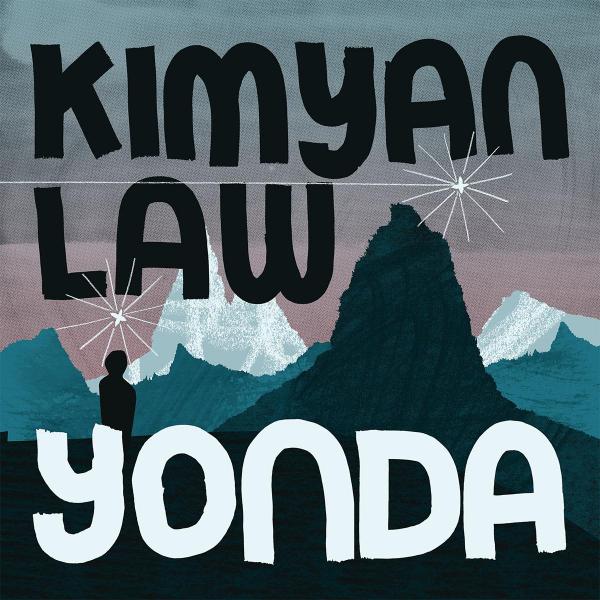 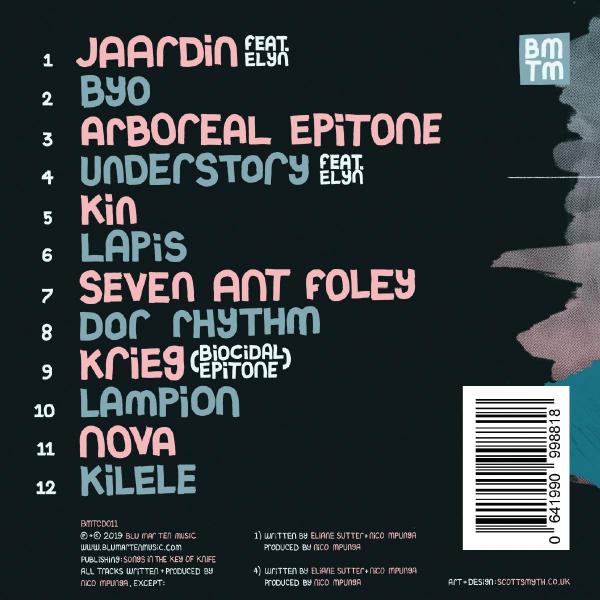 Extraordinary musical talent returns with a deeply textured third outing on Blu Mar Ten Music. Having made serious waves with the release of his debut album "Coeur Calme" in 2014 and the incredible 2016 follow up album "Zawadi", Kimyan Law steers his sound in a darker, more introspective direction with the twelve heavily themed set-pieces of his new album, "Yonda". The album title, "Yonda", homophonically flits between a location in Kimyan Law's native Congo and definitions of something situated at a distance but still visible, foreshadowing the artist's move away from his typical uplifting palette into less playful territory. While previous work seemed to be a personal exploration of joy-tinged melancholy, "Yonda", feels much more sober and pensive, infected with external events. In conversation with Kimyan Law the artist described one piece ("Krieg") as his "portrait of war", with the music moving through phases of violence, silence, panic, redemption and peace. Ever the allegorist, Kimyan Law relates themes of conflict and war not just to obvious geopolitics but also to his own physical struggles, and even an obsessive battle with the music itself, ("Yonda" has been more than three years in the making). In 2017 the artist wrote, "I've reached a point where I couldn't sleep because it bothered me so much... I have found myself unable to make any music except for Krieg". An accomplished drummer in his own right, Kimyan Law's intricate rhythmic sensibility is the lifeblood that runs throughout the album, incorporating ever more outlandish sources of percussion recorded from his natural surroundings and filtered through technology. "Yonda's opener, "Jaardin", is deceptively gentle, with off-kilter rhythms and pianos providing fertile ground for Elyn's delicate singing before the whole piece careens off into what can only be described as orchestral proto-jungle territory. It soon becomes apparent that this placid introduction is misleading, with subsequent tracks fluctuating between pounding tribal beats ("Arboreal Epitone" / "Kin"), chilling orchestration ("Byo" / "Krieg") and rehabilitated jungle forms ("Seven Ant Foley"). A constant mix of light and dark, futuristic yet primitive atmosphere hangs over the album, with waves of luscious synths and deeply musical string arrangements lovingly cloaked over the razor-sharp drum work. Unusual conceptual themes litter "Yonda"; "Dor Rhythm" is about a Dung Beetle's journey, "Lampion" is about paper lanterns, "Nova" is about plant growth while "Kilele" is a song about peace, featuring Kimyan Law's own vocals in a new language he created himself, conjuring memories of Cocteau Twin's Liz Fraser. While "Yonda" contains moments of incontestable beauty it can often be a difficult listen, an illustration of an anxious mind yearning for peace. An obsessive and intricate musician, Kimyan Law's use of African percussion, finely honed polyrhythmic patterns and celestial sprinklings of keys melded with slabs of sub-bass power and sheer energy makes for an intoxicating listen. As ever, Kimyan Law has delivered a profoundly serious piece of work that expands the vocabulary of his genre. Despite the darkness saturating the work, a soft light still breaks through the window. It is the east, and Kimyan Law is the sun.