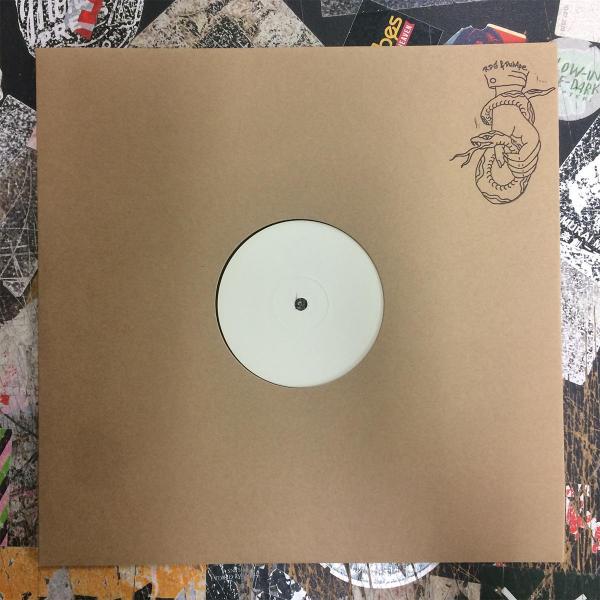 Limited hand-stamped 12" Vinyl housed in a dub-plate style sleeve. 300 Copies Worldwide. No repress. Danish RDG teams up with Austrian DubApe for a colossal collaborative EP for Boka Records. RDG originally appeared on the label nearly 10 years ago via the 'TANK' series. Since that time his productions have gone from strength to strength and this year he released his debut album 'Planetary Sound Fiction' on his Circle Vision label. 'Storm' EP contains 5 tracks of doubled-down Dubstep bass-weight with 'Decoy' venturing into Drumstep territory, the EP is capped off with a special remix of 'Brok Out' from Bristol's Punch Drunk Records legend RSD.