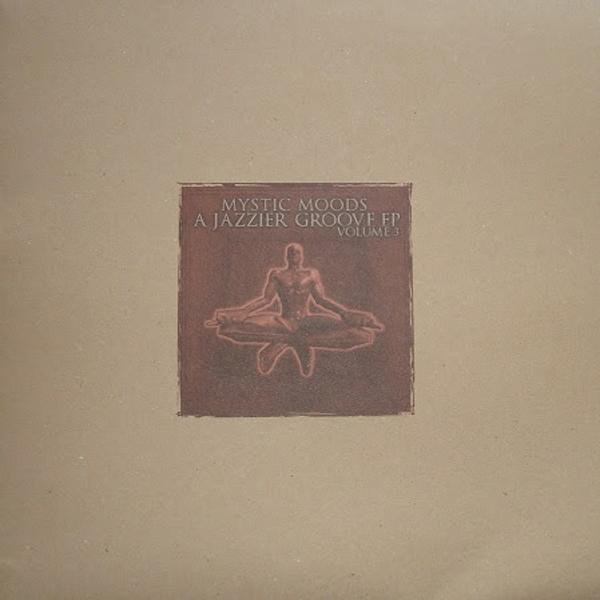 The Mystic Mood Label and projects released a string of Deep and Liquid Drum and Bass tunes in 1996 and 1997. The label finished of with a project called the Journey, Part 1 & 2 were released but for various reasons Part 3 was never released. Over the years two of the tracks have been sought after by LTJ Bukem collectors and fans as he had the Exclusive dubplates in 1997 and featured the tracks on a lot of his mixes during that year including the Jazzier Groove (Skeleton Mix) which was featured in the LTJ Bukem & MC Conrad mix on Pete Tongs BBC Radio 1 Essential Mix 24-03-1996. The other track LTJ Bukem played ' Cosmic Fusion (Unreleased Original 97 Mix)' was recently released as part of the Basement Phil - Past Present and Future Album and also issued as a 12" Single, alongside the two other Mystic Mood Tracks, Brothers with Soul (aka Mystic Moods and LTJ Bukem) Music is so Special and 'Shak Out (Unreleased Vocal Mix) featuring Mad P from Top Buzz. After many requests the Mystic Moods Journey Part 3 EP is now available as a double pack 12" featuring the Dub Plate mix and final mixdown with the unreleased 'Naima' & Basement Phils Solo Mix of the Jazz Stepper.