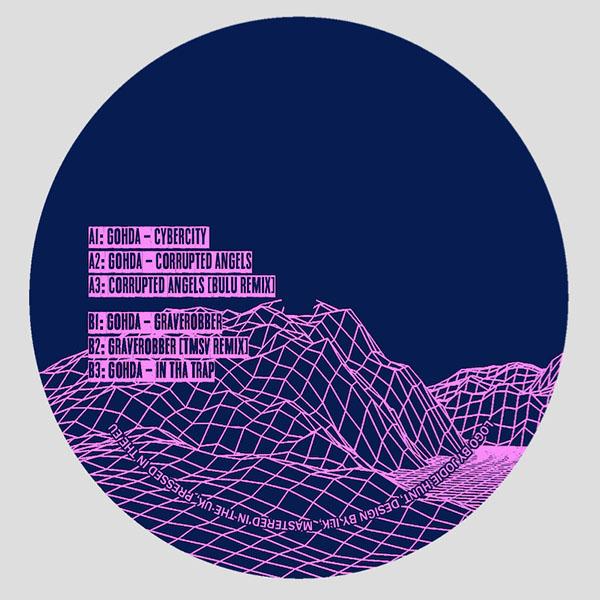 BTG return with their 3rd release. A debut vinyl release from Philadelphia s Gohda. A multi-coloured combination of shimmering grime synth work, spaced out beats that occupy somewhere between the boom bap of classic hip hop, the half pulse of dubstep and the skittering high-end work of southern rap knitted together with a soulful vocal & atmospheric touch not distant from that of the elusive Burial. Gohda s sound owes itself to both sides of the Atlantic but operates nowhere within them. The vinyl only release sees remixes from BTG s very own Bulu, twisting the original into a dancefloor ready terminator & TMSV known for his genre expansive excursions on labels such as Black Box, Cosmic Bridge & Artikal again taking Gohda s soulful and playful original and turning it into a weighty dancefloor focussed banger. Not to be missed for fans of genre defying, psychedelic bass-weight.