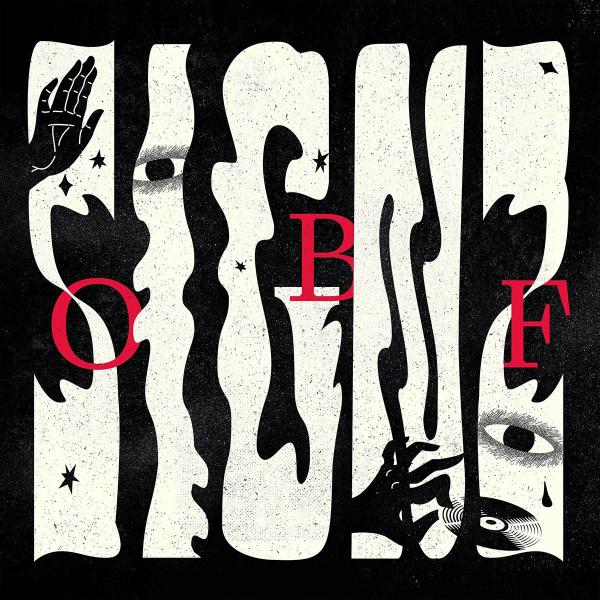 "Signz" was born two years ago, not with music, but with a concept and a name. The idea was to create an album without paying heed to time, allowing space for creativity and letting chance encounters shape the music. A project that would evolve over its lifetime, without being rushed. Letting the signs reveal themselves over time, and taking advantage of opportunities as they presented themselves, whether on tour, during recording sessions or when travelling. This approach, a relationship with the present moment and the feeling more simply known as the "vibe", defines the album. But beyond that, it's been the driving philosophy behind O.B.F. since they started making music.