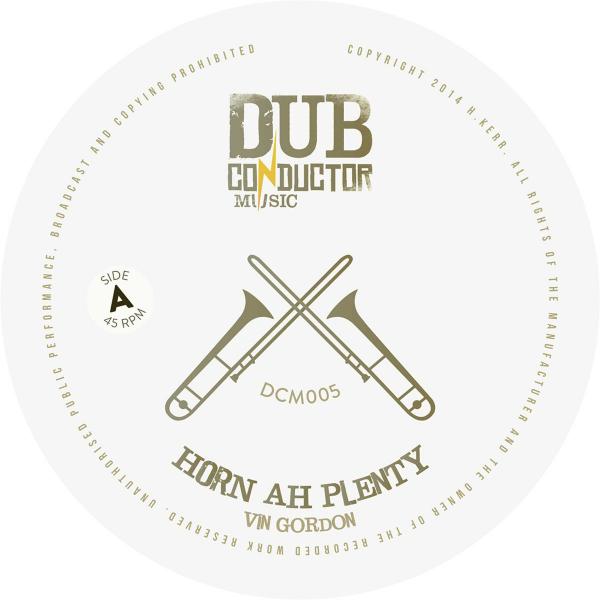 Presenting the 5th release on the Dub Conductor Music label. This one comes in a different style to usual, and we have been lucky enough to feature the legendary trombonist Vin Gordon on a brand new dancehall-tinged bubbler! The horns were recorded in The Rolling Lion Studio, London in July 2014 . The rest of the track was mixed and produced by Dub Conductor in our Ireland based studios.