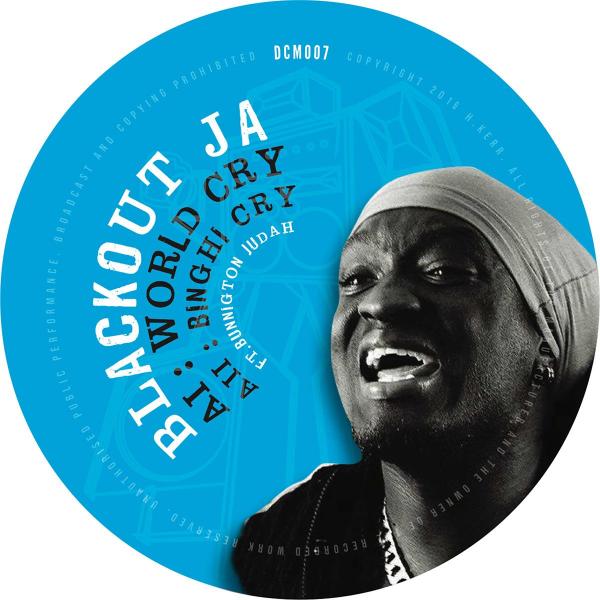 Introducing the seventh vinyl release on the Dub Conductor Music label. This time, we feature the explosive sounds of Blackout JA on the A-Side, with a track called "World Cry". A passionate vocal performance from a singer at the top of his game, Blackout JA eloquently expresses a need for love and unity in a world which is crying out in sufferation. The anthemic vocal is accompanied by a hard hitting melodic baseline and a crisp, punchy riddim created in the Dub Conductor Studios. The B-Side of this release features the energetic synth-based instrumental track, "Hunting Warrior". The raw effects and tribal sounds take the listener deep into the echo chamber on a journey of pure musical upliftment.