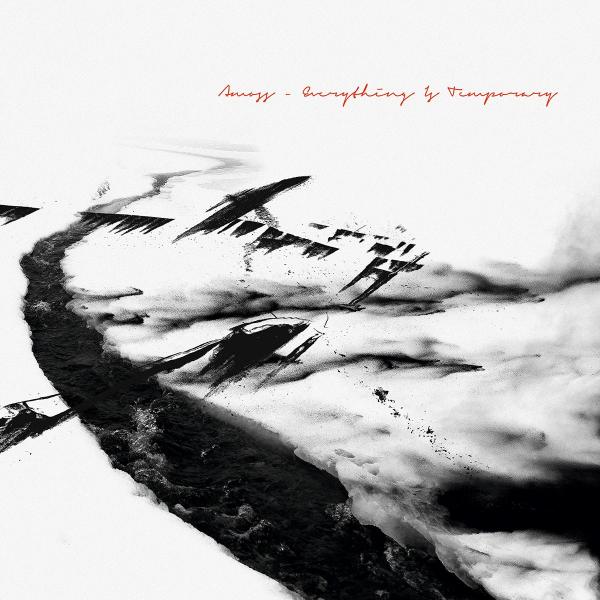 The highly anticipated debut album from London based duo Amoss is finally here; we are pleased to introduce Everything Is Temporary . Backing an impressive run of Dispatch EPs and singles, Everything Is Temporary is the culmination of Amoss so far; written alongside heavy touring, through years of scrutinous, hard graft in the studio, the album is a snapshot into their progression. Pressurising themselves with the concept of what an album should entail, it was Codebreaker s monologue Everything Is Temporary that changed their view on the project, inspiring them to stick true to themselves and deliver raw, unfiltered material that would be an honest reflection of Amoss over the years and today. "When we heard that lyric 'everything is temporary' it was like "yeah it f*****g is temporary, so why are we worrying about this, what's the point? Let's just do what we've done all along, it hasn't failed us yet." "We've worked with a number of people over the years and collaborations were on the table, but in the end, this is an Amoss record and so that's what it is; us writing music that is Amoss in 2017." Following early teases from the album by Rene LaVice on BBC Radio 1, the pair will deliver an exclusive radio guest mix ahead of the album release in early April. A sincere and honest look into underground Drum & Bass' strong beating heart, Amoss are proud to reveal their debut album with Dispatch Recordings.