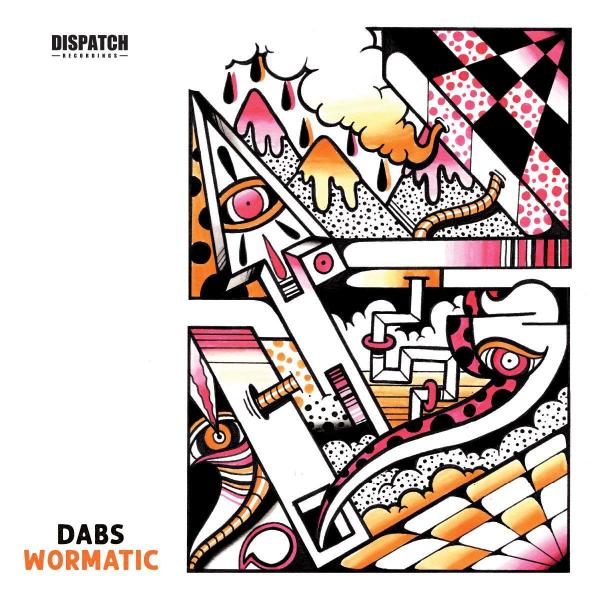 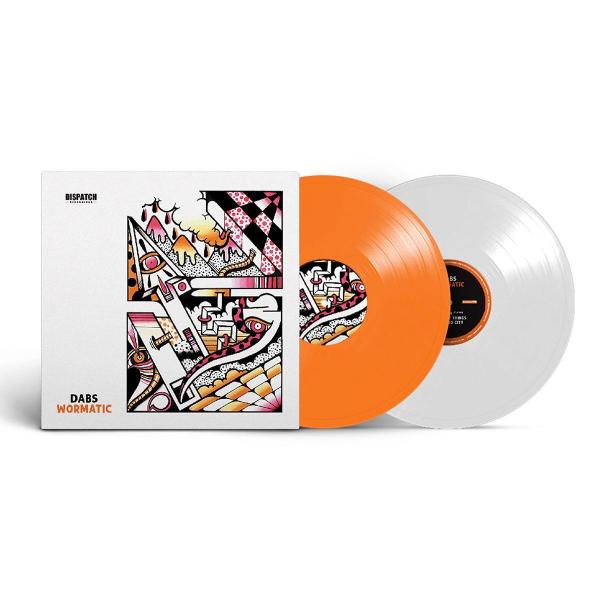 Many labels have prided themselves as being specialists within the field of drum & bass, however not all of them can boast the background that Dispatch Recordings have built for themselves throughout its development. They've never shaped their sounds or artists to fit any one popular model and have instead shifted their focus to providing music which is ingeniously written, whilst also being engineered for speaker stacks. The output on Dispatch has been continually of a high caliber and difficult to match since the label was first launched, yet they still manage to find artists who fit these standards. Even in recent years, they've helped shine a light on many producers who were not only beginning to establish themselves, but also to make these figures become buy-on-sight; whether that's exemplified through Black Barrel's "Last Frontier" LP through or the "In Life" EP from Tephra & Arkoze. Their next concept album comes from Italian maestro Dabs. His tech-funk layered drum & bass has often provided stand-out selections, with his name becoming a staple at parties across the likes of Europe, Australia and South America. The high-energy, technically trained producer has offered up a massive package of tracks to capitalize on Dispatch's colossal audience. As well as debuting his music on Eatbrain and Horizons, whilst having his own Avantgarde podium which gave him full creative control, he'd already firmly established himself within the back catalogue of Dispatch. With support from title-winning names such as Andy C, Ed Rush & Optica land DJ Hype, his remix of Octane & DLR's "Back in the Grind" saw him step further into the roster of Dispatch Recordings alongside Cern, after the pair came under the label's radar in 2010. The "Wormatic" LP draws many other like minded individuals in for the ride with collaborations alongside the likes of Nymfo ("Walkman"), Illaman & Kwality ("Got the Message"), Quadrant & Iris("Adenosine") and Wrath ("Last Note"). His standalone cuts are also just as impressive, with the sweeping breaks of "CWM", the throbbing electronic drums of "Buntlack" and the gritty LFOs of "Eardrum" all making themselves heard. Tracks such as "Martini", "Granulair", "Sleepless City", "Tempra", "Shape of Things", "Wednesday" and "Got the Message" are all just as diligent in their manufacturing. From beginning to end, the album is a stunning display of diversity and it's an aspect which is heralded by the Dispatch Recordings camp. They've never had to surrender to any commercial appeal and for this, they still provide an outlet for the drum & bass world's underground.