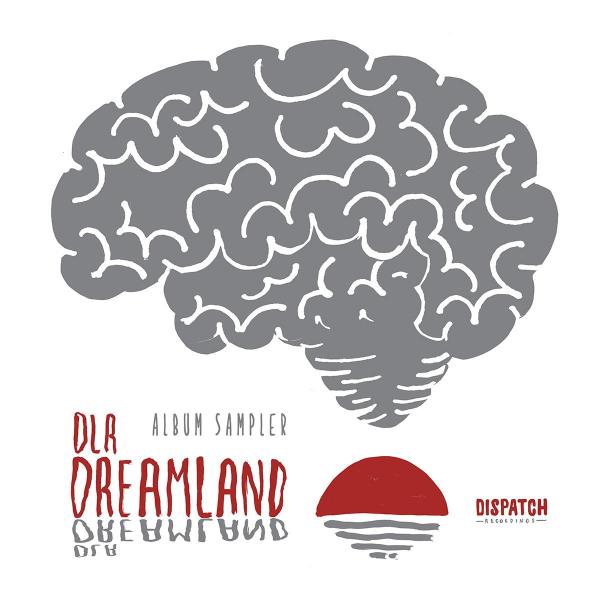 The Album Sampler for DLR's Dreamland album will be available as a 12" silver vinyl record packaged in a clear sleeve, and also in the usual digital formats. Purchase the vinyl format from our store and you'll also receive full release tracks as digital downloads free of charge, ahead of the general release date. Dispatch Recordings proudly present 'Dreamland' the 2nd solo album from Bristol based DLR. Continuing where his 2015 debut 'Seeing Sounds' left off, 'Dreamland' is an album concept that reflects on the world today. Encouraging people to challenge the barriers and comfort zones we blissfully exist within, DLR seeks to resist the inadequate reality we are sleepwalking into; an inherently greed based system, where numbers govern art and culture, whilst popularity determines the success of social causes, as issues are picked up and dropped in the blink of an eye. Musically, the album is honest, straight up and sound design focused, as DLR pays homage to the older styles of DnB, building on the genre's core principles, writing his own chapter in Bristol s long running heritage. A statement of intent towards soul and groove driven music, each track is personified by simple ideas meticulously arranged, as DLR prioritises the raw elements to enhance the groove and sub bass, allowing each aspect enough space to breathe and develop. Before the full album drops, this sampler will feature two DLR tracks, including 'Pyoyb' (as supported by Friction two weeks in a row on Radio 1, also aired by Noisia on their Radio show series), plus a collaboration with Script, available exclusively as part of the sampler release, entitled 'Wheel Of Fortune' (as featured by DJ Randall recently on Rinse FM).