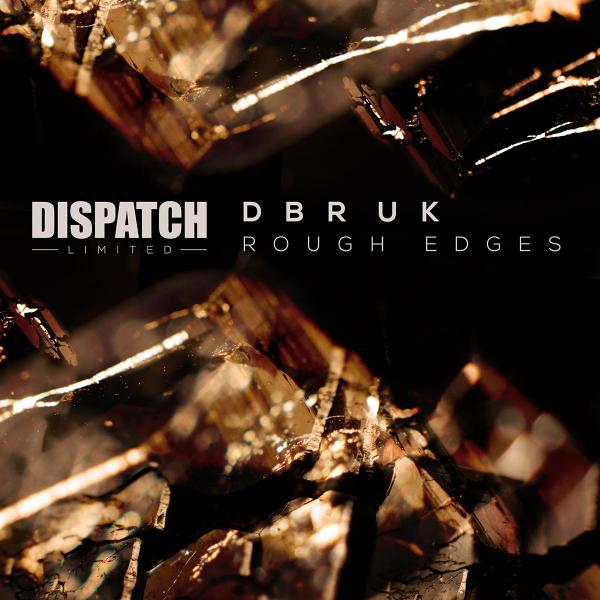 Returning to Dispatch LTD after a string of successful and hard hitting releases, DBR UK are back to present their debut album, entitled 'Rough Edges'. Serving as a teaser to the full album release, this album sampler features two tracks; one, a collab with Skeptical and two, an exclusive remix from Cern. For the first track, 'Hexton' opens up the album in fine style, as DBR UK combine forces with the mighty Skeptical, a local accomplice and long-time collaborator of theirs. Carrying an unmistakably infectious groove, super crisp drums and smooth low end waves merge together in perfect harmony, delivering a final product that's dripping with funk, oozing with style and continuing the momentum throughout, with a certain swing that only these two producers can provide. Up second comes a track exclusive to this sampler, as fellow Dispatch album artist Cern goes in the remix for 'Say What You Want'; the title track from DBR UK's last EP with us. Completely flipping the script, Cern totally switches it up into a fiercely tight programmed amen workout. Re-using bass stabs from the original as a focal part of the weaponry, the once soothing vocals of Amanda Seal are transformed into a haunting chorus echoing throughout. Back on the scene with a vengeance and now releasing some of their best music to date, there's a lot more on the way from DBR UK.