Take It Back (Album Sampler) 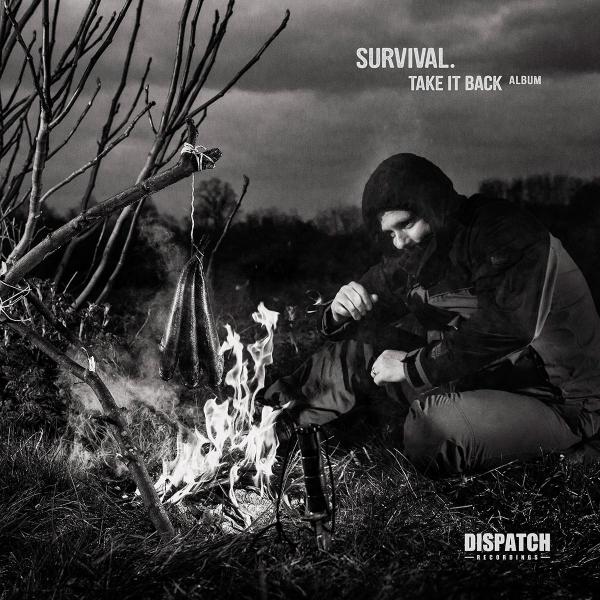 In the midst of his recently accrued status as a 'Masterchef' finalist, long-standing Dispatch stalwart Survival returns to the label with a highly anticipated new solo album, 'Take It Back'. Inspired by working with Script on a Metalheadz album as 'SCAR' last summer, Survival went straight back into the studio, with a renewed hunger to focus on his own solo material. 'Take It Back' represents the first Survival album since his 2009 debut on Exit Records, re-engaging with his core sound and this sampler demonstrates both sides of his sound today. Harking back to the 90s, 'Original Silencer 2017' revisits the breaks and samples on one of his first ever releases, before collaborating with Break for the inimitable stepper 'Catalyst', another stone-cold classic from the duo and a track exclusive to the album sampler. With a fresh outlook on his artform, with exciting plans to link his music and his cooking, Survival takes things back to the source, rekindling with his most celebrated DnB moniker.