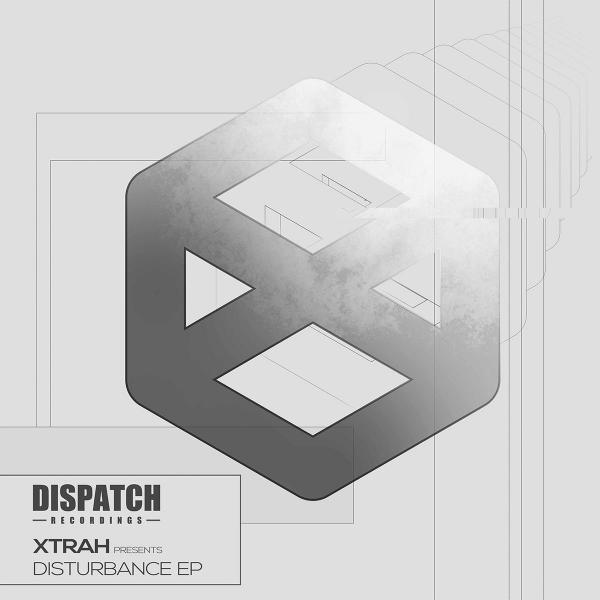 Having closely followed his music since day dot, we are very pleased to welcome Xtrah to Dispatch for a debut solo release, the highly anticipated 'Disturbance EP'. Coveted for his own distinctive twist on the techier side of drum & bass, Xtrah's technical skill is unrivalled; his impeccable control sets him out from the crowd, taunting and playfully manipulating sounds even amongst the darkest, most sinister of vibes. Building up a serious back catalogue in recent years, he has blessed Dispatch with some memorable, yet cameo roles to date, most recently with 'Direct Approach' alongside DLR for our first ever Dispatch Dubplate 12". The 'Disturbance EP' is his biggest release with us so far and is well worth the wait, including six original tracks that have blown us away right from the off; all of which have been a staple of Ant TC1 sets in recent months. Featuring some of Xtrah's most demanded tracks such as 'Tibetan Funk' (first aired by Mefjus on BBC Radio 1) and the mighty 'Babylon Shall Fall', fresh collaborations also appear on the EP, with Mako, on the bass throbbing 'Purple Skies' and Hybris & Skulpture, for relentless tech funk foray, 'Fragments'. A quintessential release for any discerning Dispatch follower, Xtrah delivers an outstanding EP, hitting hard with a special touch of class.