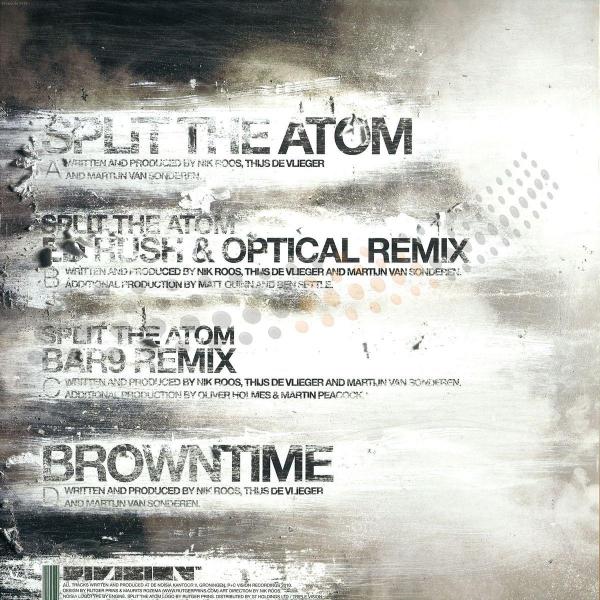 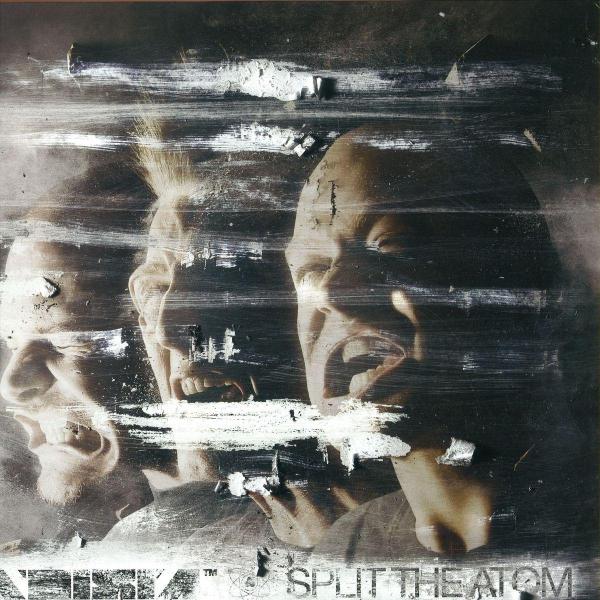 After the massive succes of the "Machine Gun EP" with its awesome remixes by Amon Tobin, 16Bit & Spor it's time for another one. This time the immense title track "Split The Atom" gets a massive rework by none other then Virus Don's Ed Rush & Optical and Dubstep rudebwoys Bar9. While both known for their own signature sounds & productions it was only logical for these guys to rework the catchy "Split The Atom" and bring it to new heights! And if that isn't enough check out side D for Browntime. Don't shit yourself now.