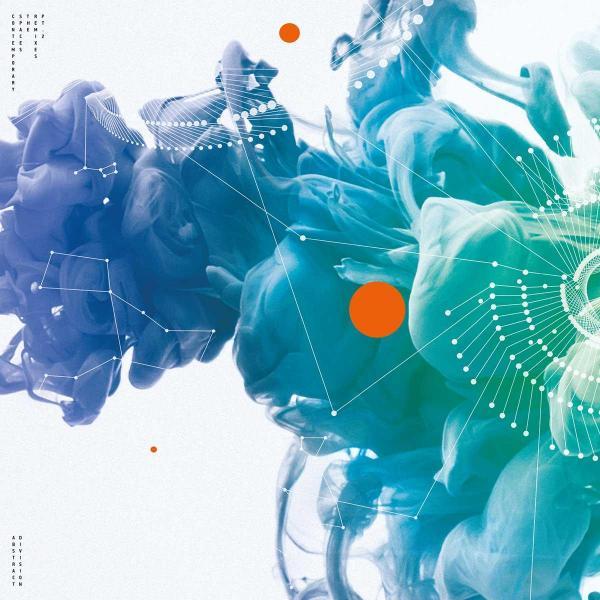 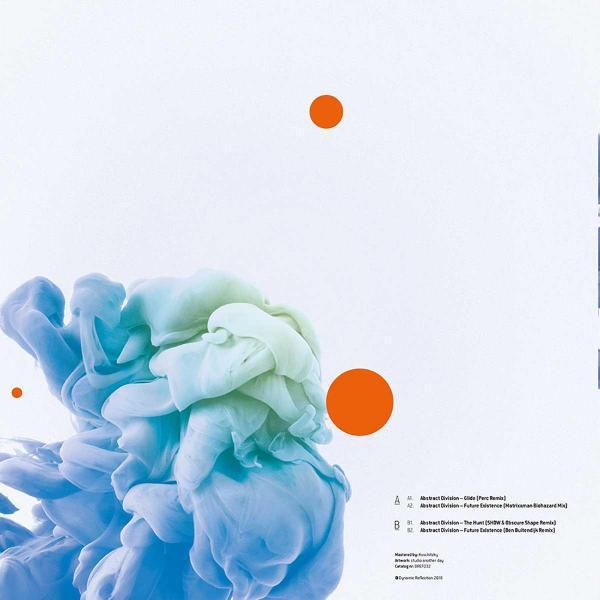 For the second and last EP of Contemporary Spaces remixes, Dynamic Reflection welcomes yet another batch of talented producers to the label. Just like the first remix EP, it is a mix between household names, and up and comers. First off, it's Perc's interpretation of Glide. The UK based artist, who is known for his use of distortion and aggressiveness, takes it down a notch on this occasion. He has made Glide into a echoing and glitchy track that doesn't reach its energy peak until the last couple of minutes. Matrixxman takes overwith his Biohazard mix of Future Existence, which contains a tensive synth, confined by a filter that gradually opens,and than closes again, retaining your attention at all times. On the Bside, SHDW and Obscure Shape reshaped The Hunt to provide the first outright dance floor track of the EP. With its thumping kick and epic pads around the breaks, it's bound to win crowds over in the club. Dutch talent Ben Buitendijk also remixed Future Existence, in his own distinctive, hypnotic style. A deep, though energetic track with a very mature sound. Lastly, as a digital bonus, Matrixxman remixed Immersion as well. The subby kick, old school rides and uplifting lead, make it into one of those secret weapons, waiting to be used on the night's most workedup moments.