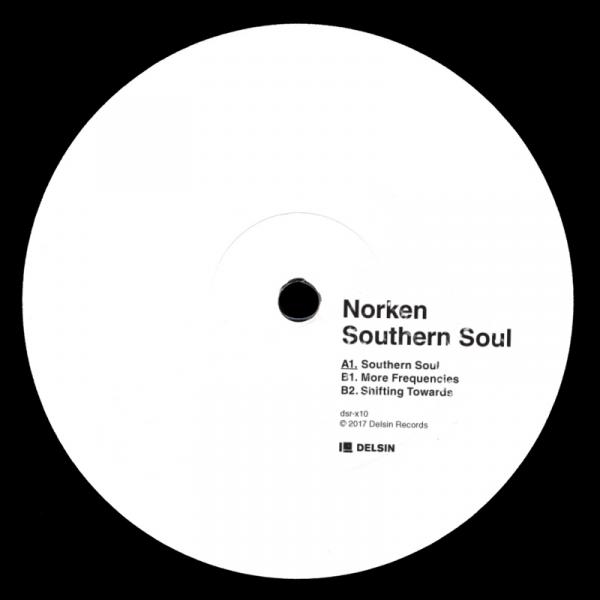 Delsin's re-issue arm is back with a timely release of classic Norken material. Featuring on the EP is the cult 'Southern Soul' - originally released on REEL Discs in 1998 - plus 'More Frequencies' and 'Shifting Towards', two tracks from his 1999 album 'Soul Static Bureau'. Norken, of course, is Lee Norris, best known as Metamatics and a producer with a fine discography that takes in proper deep house, sleek minimal and atmospheric dub.