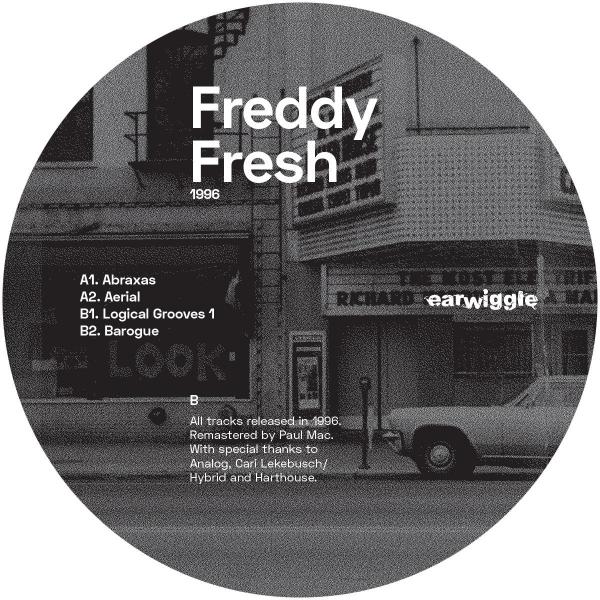 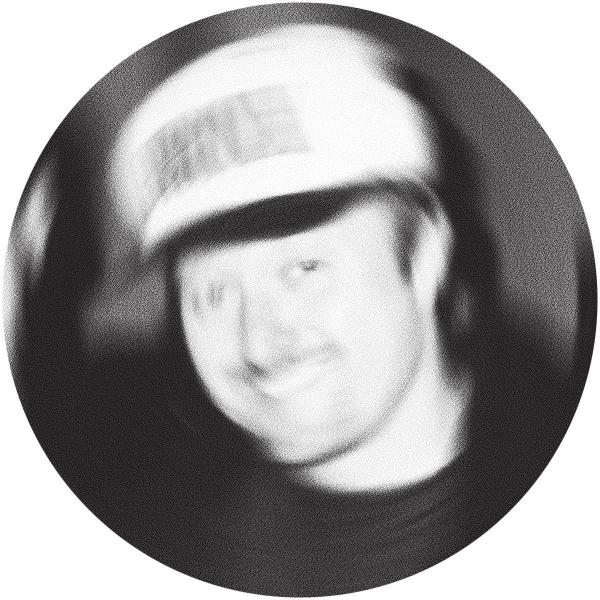 Returning to Earwiggle for the first time since one of our early hits (his Midwest Whippersnappers EP with Paul Birken), the inimitable Freddy Fresh provides some choice material from the year 1996, remastered and ready for modern consumption. We start with the tunnelling acid tour-de-force of "Abraxas", that first appeared on Freddy's "Analog Space Funk" album on Analog, followed by a similarly spaced out (yet previously unreleased) track of the same period, "Aerial". Originally released on Cari Lekebusch's Hybrid label, "Logical Grooves 1" is prototype supernatural techno on an almost morbid tip, while "Barogue" is a classic Freddy Fresh cut to wrap up (fittingly taken from his "Accidentally Classic" album on Harthouse), where weighty Mr. Fingers style chords play over an epic and deep-building exotic soundscape. "1996" marks a special snapshot in time - when Freddy Fresh did 'out there' techno in a way that no-one else did, techno that we believe will always stand the test of time. Also included is a special A4 poster of a young Freddy patching in the studio, giving a small glimpse of the Minneapolis great at his weird and wonderful work.