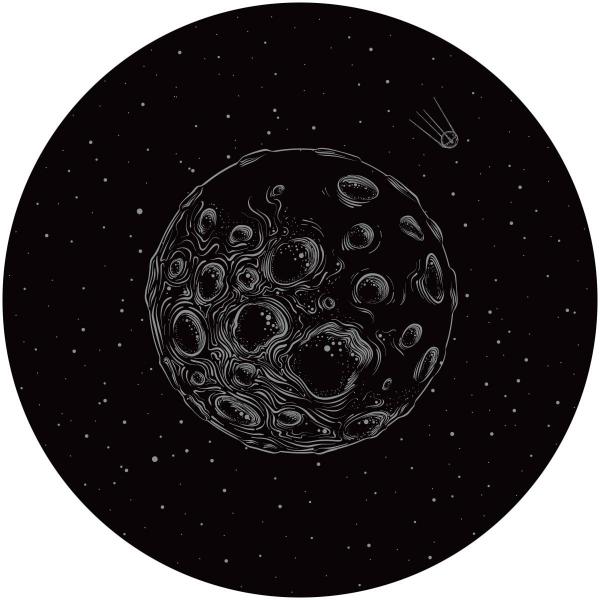 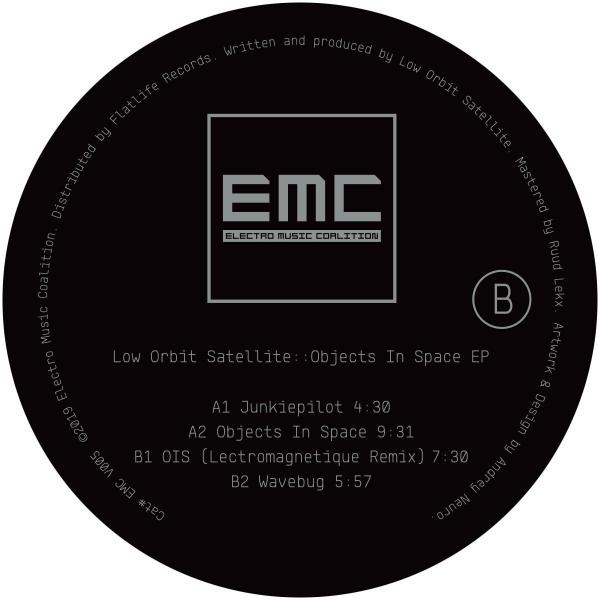 Low Orbit Satellite along with EMC have intercepted signals from space, the source of which is approximated to be beyond our Solar System. The encrypted data was converted into sound waves. One of the fragments has been sent for decryption to the Lectromagnetique Chernobyl laboratory. After many years, the information was declassified and became available on 12" vinyl.