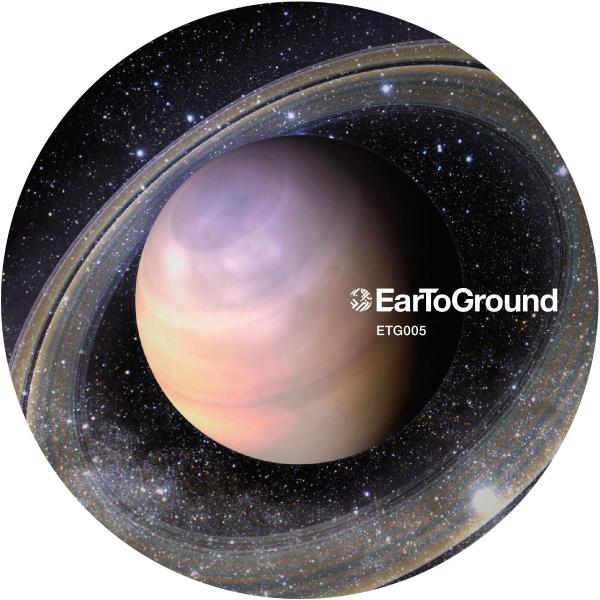 ETG005 the 'Revok Ep' see's two new upfront original tracks from Chris, Dax and Gareth with the additon of an outstanding extended remix of 'Revok' from the mighty [Phase]. This EP was heavily influenced from Gareth's first visit to Berlin in 2012 and also by the artist Revok who had been putting up some amazing pieces on East London walls around the same time. Repress!