A Love I Can't Explain 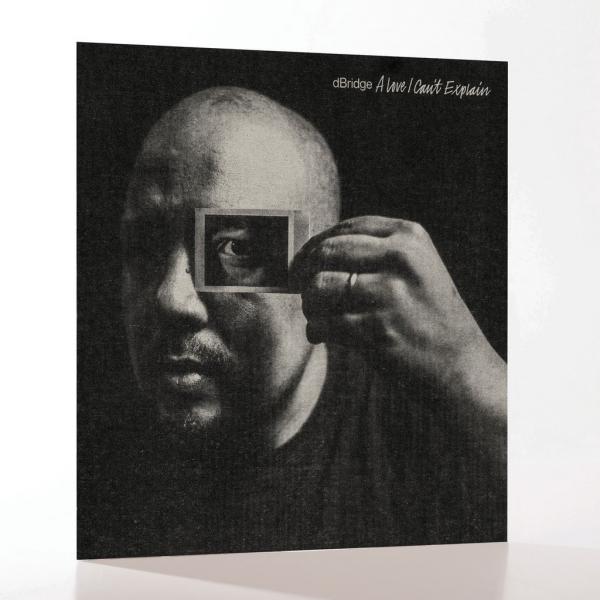 The storied music producer readies his sophomore solo album for release, ten years after his first album, The Gemini Principle. The ten-year gap between solo albums has seen dBridge releasing landmark collaborations and projects as part of the Autonomic movement, Module Eight, Heart Drive and exploring other Bpms as Velvit. dBridge's journey within electronic music has seen him at the front and center of electronic music culture and then by design, as the seasons change, he has retreated to his own world to work on his next statement. A Love I Can't Explain is the sound of dBridge making music for himself. As a man he finds himself in a new phase of his life- in love, married and a father that is no longer concerned with previous constraints and this has led to a new freedom in creation. An artist looking at the same sculpture but now from a new perspective.