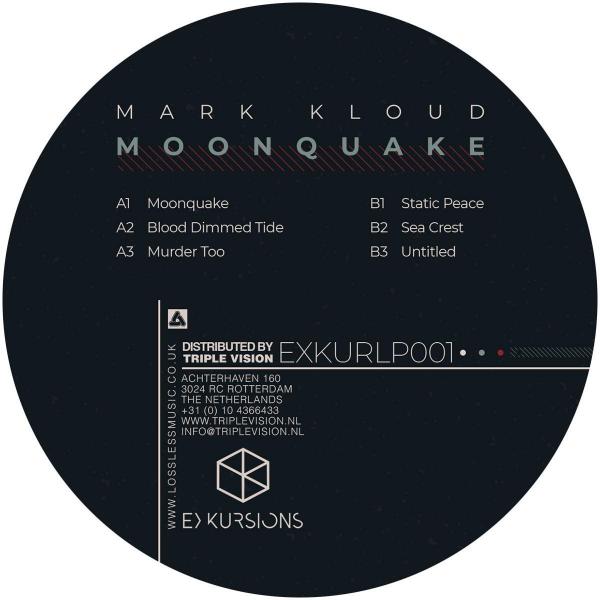 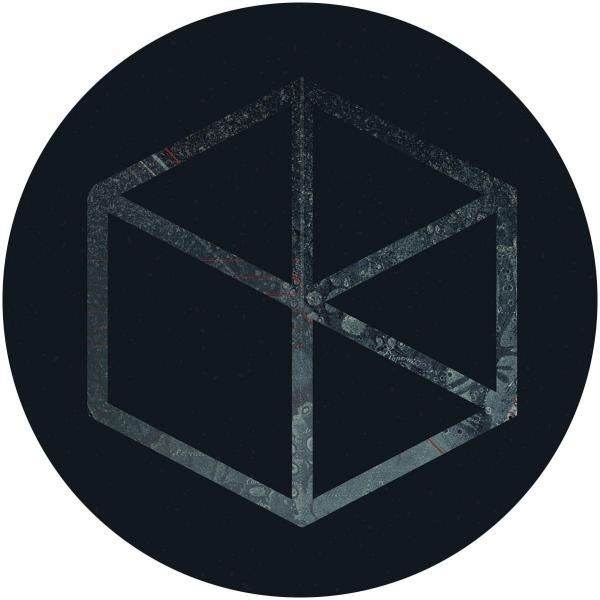 Lossless Music is proud to present the first artist long player on our leftfield and experimental sub-label Exkursions from U.S based producer Mark Kloud. Mark originally appeared on Dope Plates 005 alongside Sicknote and Scape with this jungle hybrid track 'Strength'. Following the general public and press response to his track, label boss Soul Intent suggested to Mark he produce an album following a similar vibe and feel to 'Strength'... and boy did Mark deliver. Moonquake is a detailed and atmospheric journey into breakbeat and ambient, which Mark seems to do with ease. Each track tells it's own story and we couldn't be prouder to release Mark's first solo album.