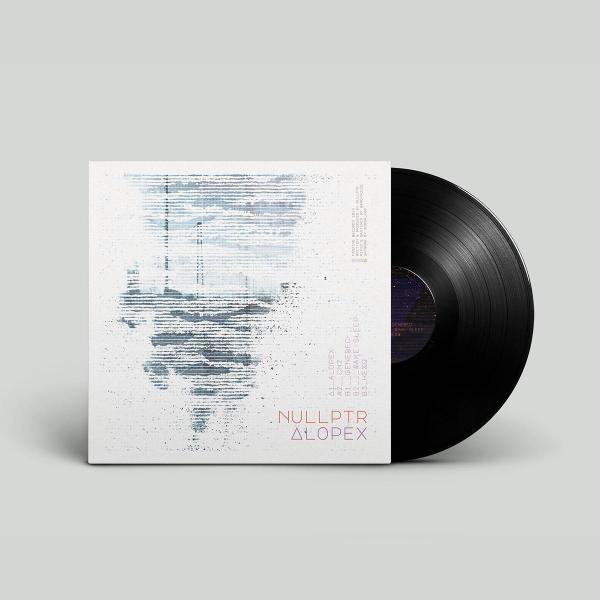 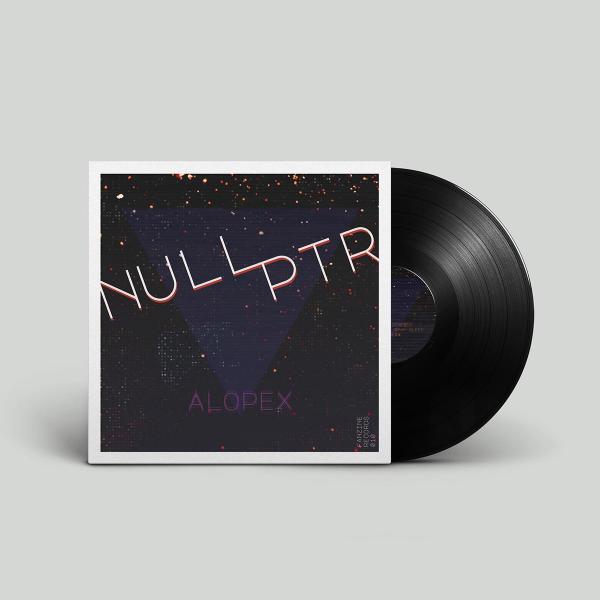 Fanzine Records proudly invites Nullptr, the alter ego of Eddie Symons, to the label. We are happy to have him on board to deliver our 10th vinyl release. The Brit has a career that spans over two decades, and he currently heads his own label [d]-tached, while co-promoting Cambridge-based electro night Motherchip Connexion. The 5-track project kicks off with EP title sharing doozy "ALOPEX". The cut has an underlying dub sound and snappy claps and hits. A futuristic synth comes in that sounds like an emotional robot. It progresses nicely, with a broad range of elements including modulated toms and cymbals, before flipping into a revolving melody and fleeting flicks. It is followed up with "CN2", and you can feel from the get-go a track with a little more Tabasco sauce. It has a bit more energy and that gutter sound, which is very prevalent. Again, the piece has those snappy electro hits and has this mischievous synth oscillating in the background. The main squeeze here though is the gutter. Things seem to lighten up with "GeneRec" as it is introduced with an ethereal synth with some deep chords. Elements gradually get introduced as a bit more pace is added with the hats. It has subdued electro vibrations and swirling modulations. A bit of a deeper cut, it could be dropped at any early morning rave. Before the finale, we have "Wake-Sleep" which has a very sweet synth hanging over it. It has high pitched keys and bumpy rolling beats. It has modulated plucking's which are nearly akin to an early beastie boys sound, it's texture with aspects being taken in and out. Last, but certainly not least, we have "HEXQ". This cut has a hallowed synth that floats over the electro elements. It has a bit of everything, tinging hits, gutter vibrations, robotic stabs, and melancholic chords in-between that add a speckle of emotion. The synth gives it a down-tempo feel, but make no mistake, it's a layered production that any electro fan would dig. ALOPEX EP will be released on vinyl September 13th and digitally September 27th under the Fanzine Records imprint.