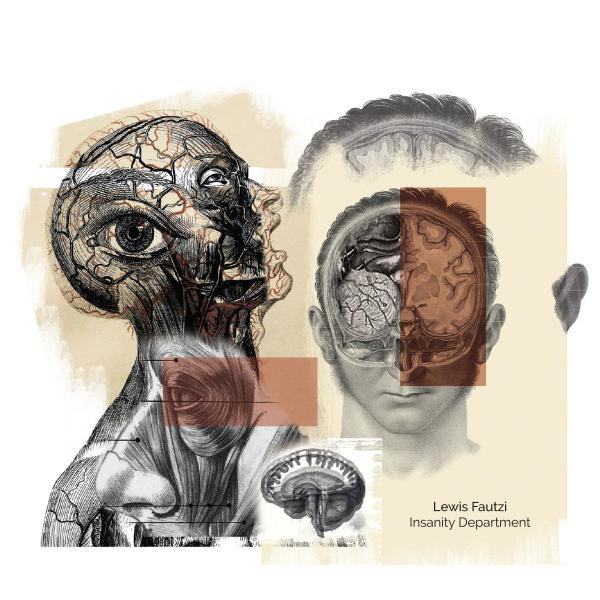 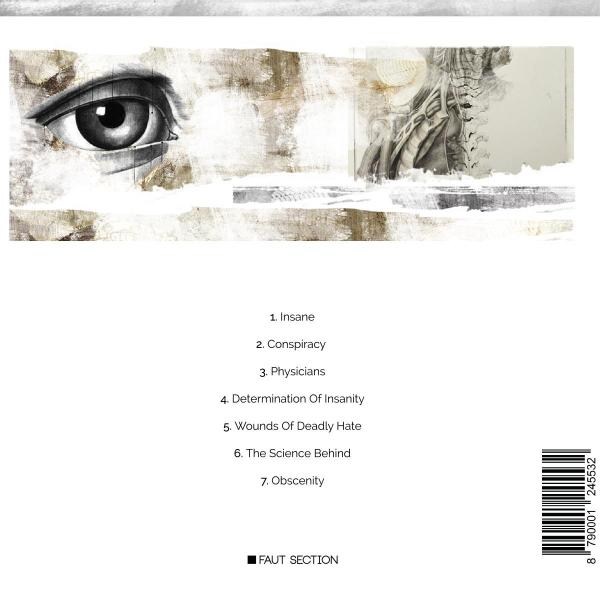 Portuguese techno producer Lewis Fautzi drops his fourth album on his Faut Section imprint this February comprising several leftfield cuts. Having released two albums on Soma and another one PoleGroup, Lewis Fautzi is no stranger to the long player format. Launching Faut Section in 2013, 'Insanity Department' is the label's debut album and follows an illustrious few years for Fautzi who's appeared on the likes of Bpitch, Warm Up and Figure, mixed PoleGroup's sixth volume of 'Unknown Landscapes', not to mention DJed at venues like Berghain, Gare Porto, Tresor and Lux Fragil to name a few. Opening with the subterranean 'Insane', the album is a distinct blend of atmospheric textures and bold melodies forming seven refined tracks not geared for peaktime techno sets. Tracks like 'Conspiracy' feature a stuttering beat and echoing notes whilst the intricate pitter-patter qualities of 'Physicians' generate a mesmerising aesthetic from start to finish. Downtempo cuts like 'Determination Of Insanity' steadily march forward whilst cavernous synths pulsate throughout, leading into the ominous 'Wounds Of Deadly Hate' with its twisted drums and soaring synths. Nearing the end, 'The Science Behind' is driven by murky pads and piercing chords until 'Obscenity' concludes the album with syncopated kicks and uplifting arrangements.