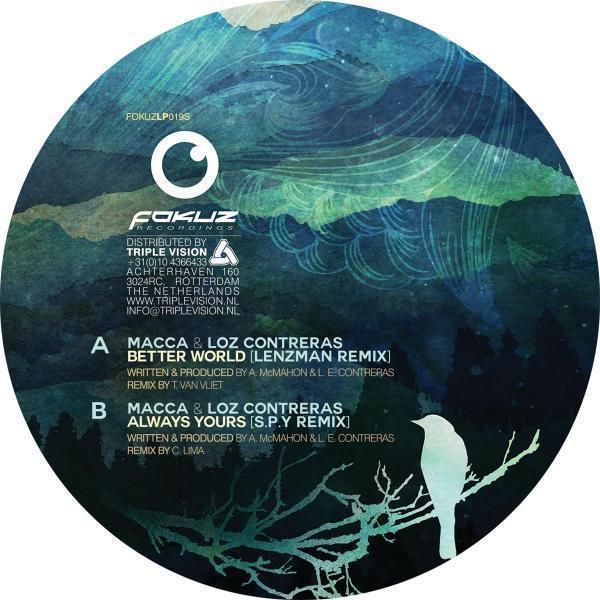 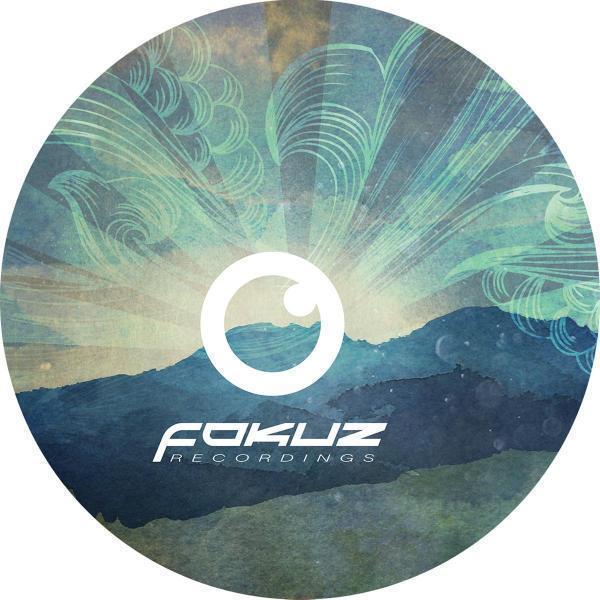 Fokuz Recordings proudly presents the Better World LP by powerhouse duo Macca & Loz Contreras. With their classic Liquid Funk inspired sound the Leeds/Portsmouth based duo have built a steady reputation as DJ's and producers pursuing the more soulful end of the Drum & Bass spectrum. No bombastic kicks and snares here. They tend to stay true to their uplifting ethos through reworking iconic soul samples into danceable feel good grooves underlined by natural-sounding breaks that roll with ease. The Better World LP showcases the duo's best work to date. In addition to a string of new cuts also 4 previous released tracks are included in the package. These works are some of their most highly regarded tracks which obviously couldn't be left out. The new tracks include a vocal featuring by Hannah Eve + remixes by Lenzman, FD and S.P.Y. In addition to their work as a duo this extended album also includes solo efforts by both Macca and Loz Contreras.