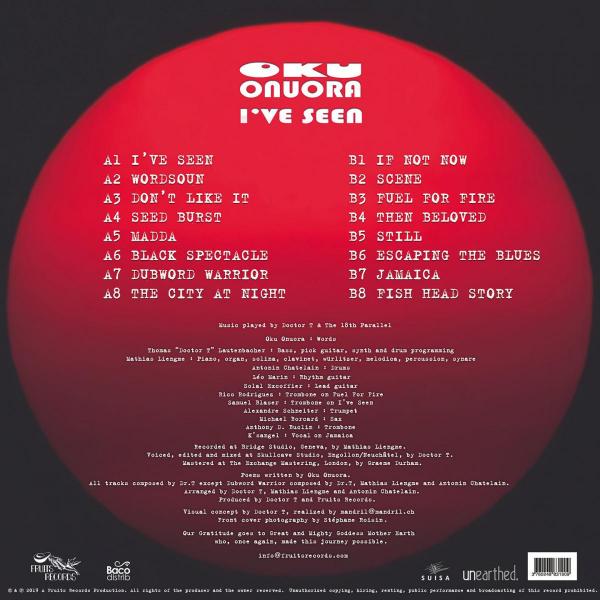 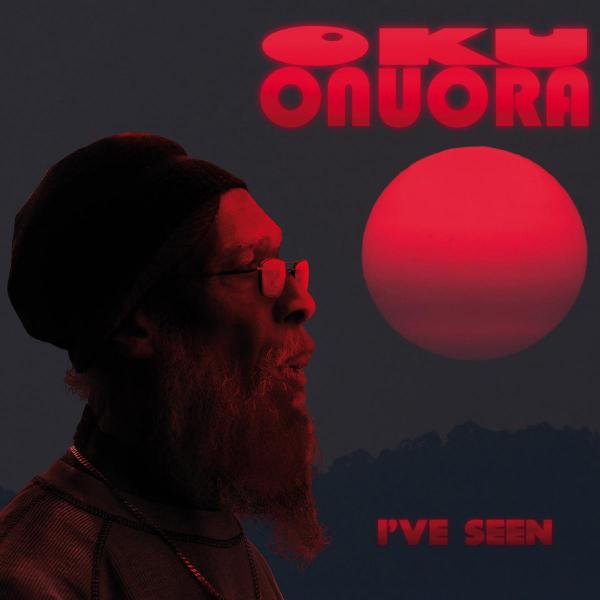 I'VE SEEN, Oku Onuora's new album is slated to be released February 22, 2019 on the Swiss based Fruits Records label. The album was produced by Dr. T and Fruits Records. Oku Onuora, Dub Poet extraordinaire is known for his hard hitting socio-political commentaries fussed with potent musical accompaniment is at it again. This new album alternates between a cappella poems and poems fussed with powerful riddims performed in the purest Jamaican tradition by the musicians of The 18th Parallel, to which is added Doctor's T modern electronic touch. In 2013 after withdrawal for over a decade from the poetry/music scene, Oku signaled that his re-emergency was in full effect with the release of A MOVEMENT; featuring Monthly Alexander, Sly and Robbie, Audrey Hall, Jawara. This was followed up by the vinyl single release YESTERDAY, TODAY, TOMORROW in 2015. Then there was a reissue of the seminal REFLECTION IN RED in 2016 and in 2018 came the reissue of the compilation album I A TELL DUBWIZE... & OTHERWISE. February 22, 2019 is the launch date for the Word/music missile I'VE SEEN. Be prepared for a word, music fallout that has never before been heard. This album will delight both specialists and genre enthusiasts.