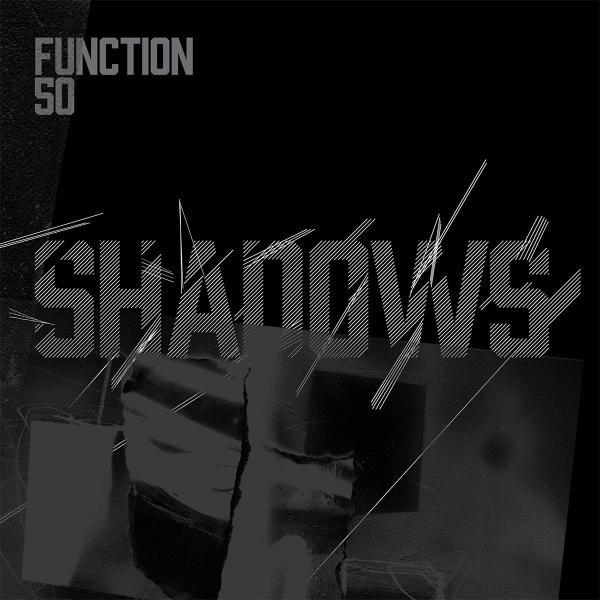 Function Records is one of the most well-respected imprints not just within jungle music, but also across drum & bass, having been spearheaded by Digital, a producer who's garnered just as much of a reputation for his own cuts and crowd-moving DJ sets. One of the reasons why Digital has stood the test amongst his counterparts is because he's stayed true to his heritage, something which can be seen throughout the catalogue of Function. For its fiftieth release he's invited a host of producers to have their take on the label's sound. To commemorate this compilation, names like Nomine, Calibre & Jet Li, Klute and Drumsound & Bassline Smith feature across its track listing, each delivering an exclusive addition to Function's renowned history. The album shows the influence which Digital has built throughout his career and it's one decorated with music, much like the type which is showcased on the "Shadows" LP.