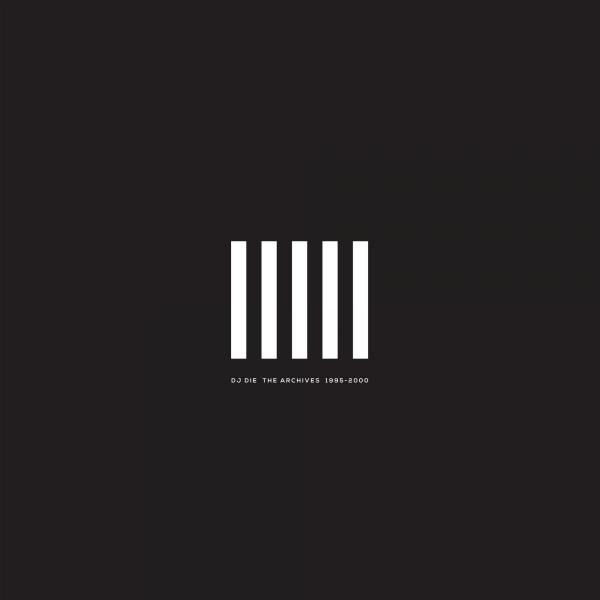 Vinyl records 4x12"
Out of Stock

The Bristol-based artist is a pioneer of electronic music. He has released music on seminal UK labels XL Recordings, Talkin' Loud, Full Cycle and now heads up the incomparable GutterFunk label. Up until now, DJ Die has consistently pushed forward with his music, whether that be with music made with Dismantle as DieMantle or his collabs with Addison Groove the mantra has been 'do not rest on your laurels' but the time has now come to own his legacy as a trailblazer. He has chosen to do this via remastering, rereleasing and repackaging 12 of his most innovative solo track recorded between 1995 and 2000 via his label GutterFunk. There are 12 tracks being released digitally and 8 tracks on vinyl, one per side across four plates, housed in gatefold vinyl with sleeve notes and unseen photos from DJ Die.