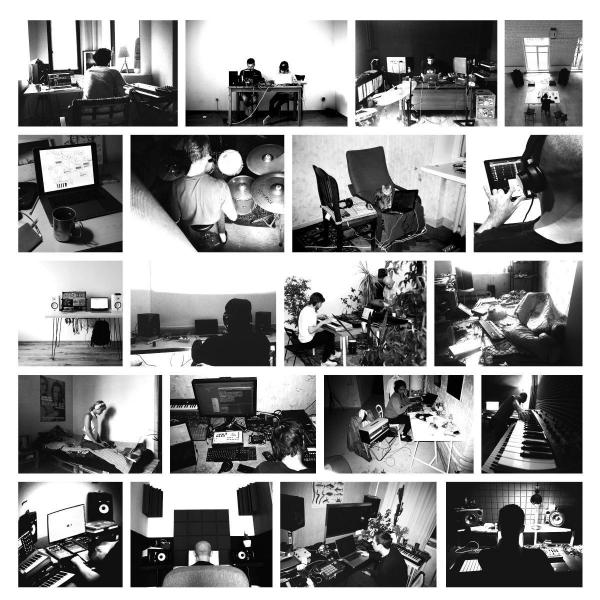 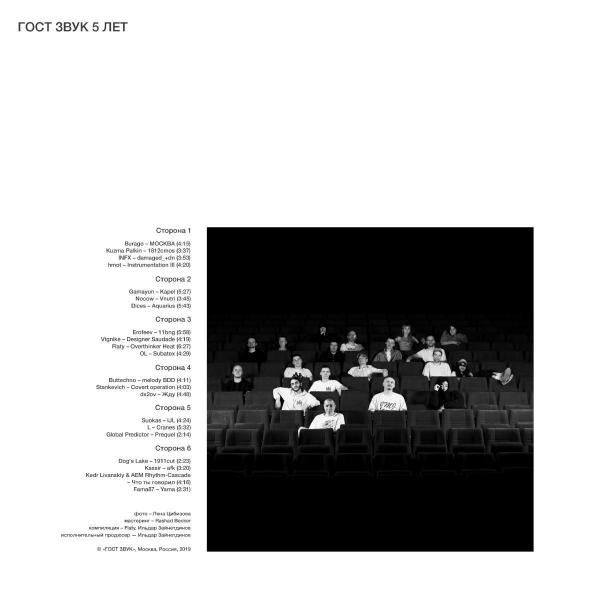 REPRESS: pressed on white (A/B), blue (C/D), and red (E/F) vinyl. Five years ago, the expression Russian electronic scene bore a tone of futurology and expectancies rather than a real state of affairs. It was possible to put together musicians of local and genre importance easily in general, but not of significance in national scale. With the rise and further development of Gost Zvuk, Russian electronic music achieved power not only as cultural phenomenon within the country's borders, but also fully proved to be a thing of international meaning. Starting operations in 2014, the label quickly defined its domains of authority and engagement and created full-bloody community of musicians, where everyone has a special view on his own work and unique sound. The projects presented on this compilation can be rightfully called the contemporary vanguard of Russian and global electronic music. Each of resonant artists holds his own disparate creative field and impact. However, in this diversity the unity of creation of beauty and ingenuity is born, that distinguishes Russian independent electronica. All compiled tracks perfectly characterize the artists involved, sometimes from extremely striking sides; from HMOT s chaotic improvisations to Kedr Livansky's ethereal grooves, from unearthly landscapes of Gamayun to undistracted concisions by Ol or Buttechno. Both electric boffinry and club anthems merge into united vision, placed in graceful frame of Rashad Becker's mastering. Maybe this compilation won't close the question "What is the Russian Sound?", which has been arising for more than twenty years. Nevertheless, it is able to give an extensive view on the evolution of Russian electronica in the 2010s.