Who Wants To Be A Willionaire? EP 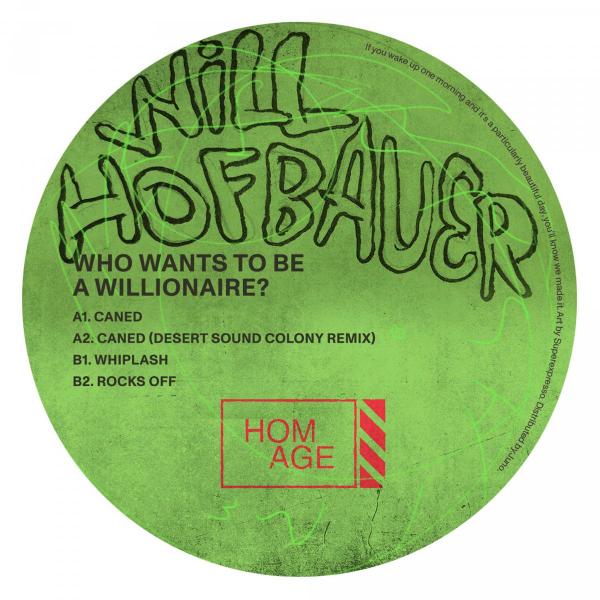 London s Will Hofbauer has been steadily making a name for himself in the UK capital over the past few years via his own Third Place Records and Co-Select, an event series he runs alongside his collective with a focus on gender equality in DJ Culture, curating back to back sets with a balanced representation. Here we see Will mark a new milestone in his career with his production debut via New York s HOMAGE Records, while hotly tipped producer and DJ Desert Sound Colony steps in on remix duties, known for his material on labels such as Scissor & Thread, Me Me Me, Futureboogie and of course his own Holding Hands.