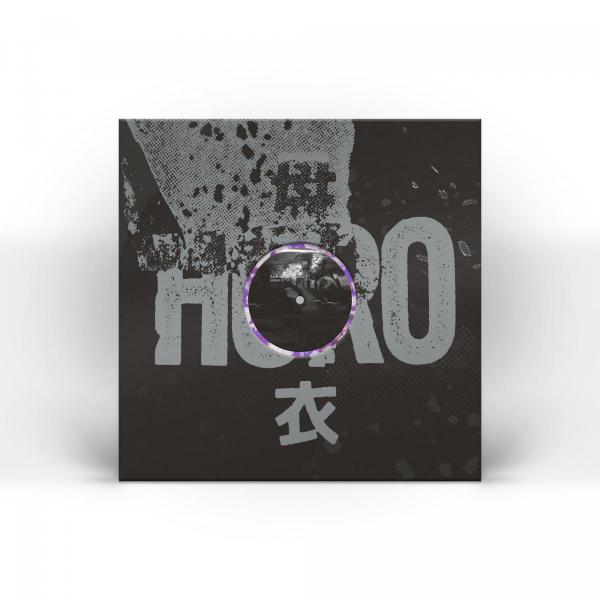 Longtime Samurai and Horo label artist Sam KDC makes his first solo appearance on the newly relaunched Horo label with Feardom - an EP that follows on perfectly from his Psychic Dirt EP for Samurai Red Seal. With the track Templar from Psychic Dirt standing as one of the most important tunes of the Grey Area sound as mastered by Sam and ASC, this new EP s title track Feardom follows Templar as a pivotal moment in the sounds development. Graven Image is a subtly hypnotic take on the style, while Pyramid raises the polyrhythm levels with a stepping break and Burning Effigy feels like techno skewed and stretched so that it s original form hangs in jagged chunks off the edges of the rhythm.