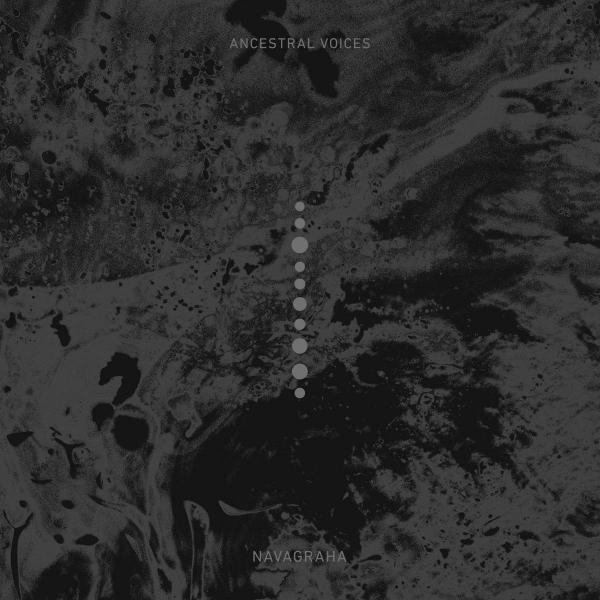 Liam Blackburn's Ancestral Voices project is a nomadic journey of self discovery, exploring expansion of consciousness through sound. Since it's inception in 2016 the project has traversed from transcendent ambient to jagged 170 bpm beat experiments over the course of 2 full length LP's and 3 EP's. In 2018 Liam launched his own label 'The Fifth Kingdom' with the entirely beat-less release - Mycelia. Liam returns to Horo to follow up his second LP 'Divination' for the label in 2017 with the next step in his musical evolution - Navagraha. Navagraha means "nine celestial bodies" in Sanskrit. Each 'Graha' is a specific vibration and relates to the nine planets of our solar system, as well as the different parts of our body. In 1978 Hans Cousto, a Swiss mathematician and musicologist discovered the natural law of the cosmic octave as the link between different kinds of periodically occurring natural phenomena, such as the orbit of the planets, the weather, colours, rhythms and tones. For the Navagraha project Ancestral Voices has taken Hans Cousto's 'frequency' of each planet and created a unique tuning system which he uses for each track. The result is a mixture of Ptolemaic, Pythagorean and other 'Alternate' Harmonic scales that can create a profound effect on the consciousness of the listener. Steering away from equal temperament opens up an infinite amount of possibilities and more 'colours' to paint the picture with.