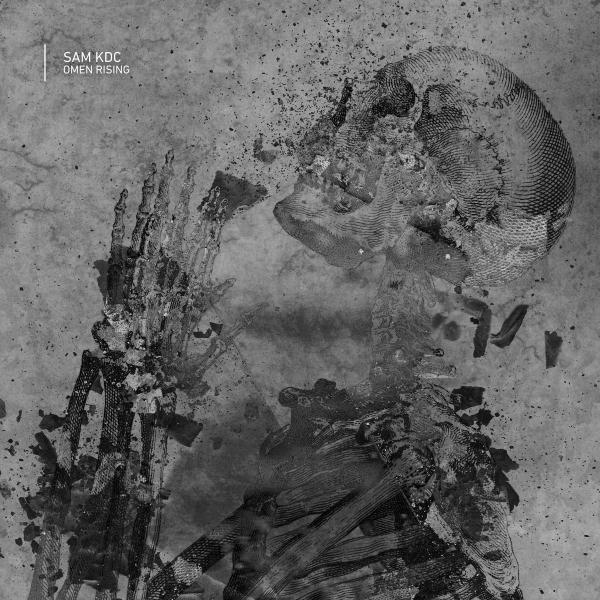 Releasing music since 2009 as Sam KDC, British artist Samuel Wood has grown into one of electronic music's most passionate developers of the outer edge. In recent years, Sam has been an integral part of the Grey Area label and sound, a creative musical pathway that ties a musical bridge between 85 and 128 bpm with crafty polyrhythms. As further evidence of his versatility, his debut LP 'Late Night Innominate' Vol 1 (2015 - Auxiliary) was an entirely ambient long player which found favour across the electronic music world for its emotive power. Omen Rising, Sam s debut LP for Horo is also his first full length record to focus entirely on beat driven work. The album further incorporates the occult themes Sam has been using as pervading signifiers since his 2014 EP The Order and the Entity . Musically, Omen Rising sees the Grey Area sound re built into a hurtling fireball of energy stretching the constraints of what we know as Techno until the straps are blown off. From the hypnotic intro beat march of False Awakening to the wrecking ball propulsion of Trial By Fire and Eye for an Eye , Sam flexes his seasoned ability to create ominous sound-scapes brimming with momentous power. An unmistakeable highlight is Coup de Grace , the first Grey-men (Grey Area x Amen) tune to be released, using the the infamous breakbeat as the exploding culmination of a volcanic build up. When I Was Immortal and title track Omen Rising take the energy down a notch and demonstrate Sam s flair for affective ambience. Omen Rising is a confident showcase from an artist who has found a defining sound and is revelling in his ability to develop it entirely out on his own.