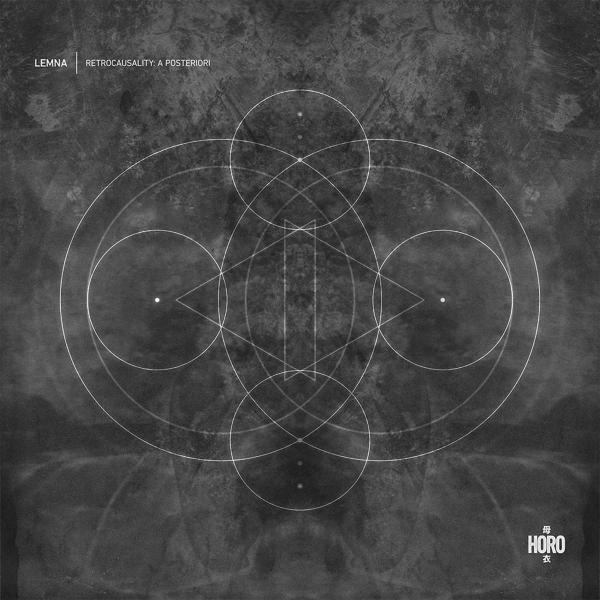 Retrocausality features eight new tracks spread across two EPs. Thematically, the record is inspired by the idea that spirituality and science can crossover and blend, such as the theories of quantum physics and Buddhism, according to the press release. The EPs are titled A Posteriori ("from cause") and A Priori ("from result"), meant to highlight the duality of perception. The music is a mix of ambient, drum & bass and techno in the Grey Area style pioneered by ASC, Sam KDC and Horo label head Geoff Wright. The Japanese artist, real name Maiko Okimoto, first released an album on Horo in 2017. Earlier this year, she also put out the Figure And Ground EP via Sacred Court.