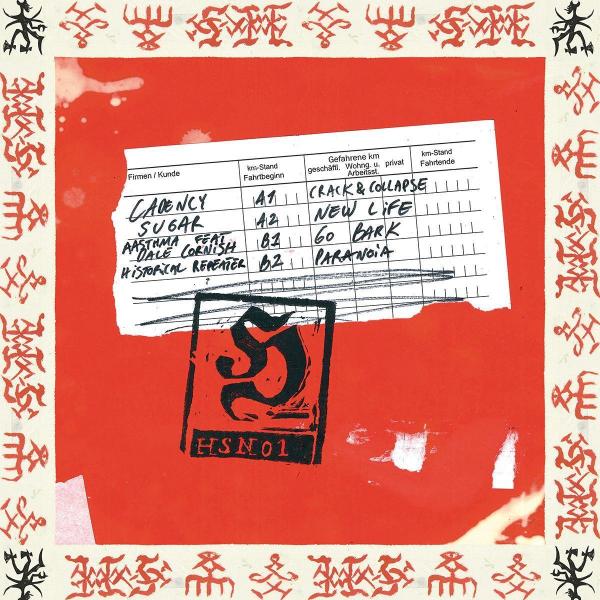 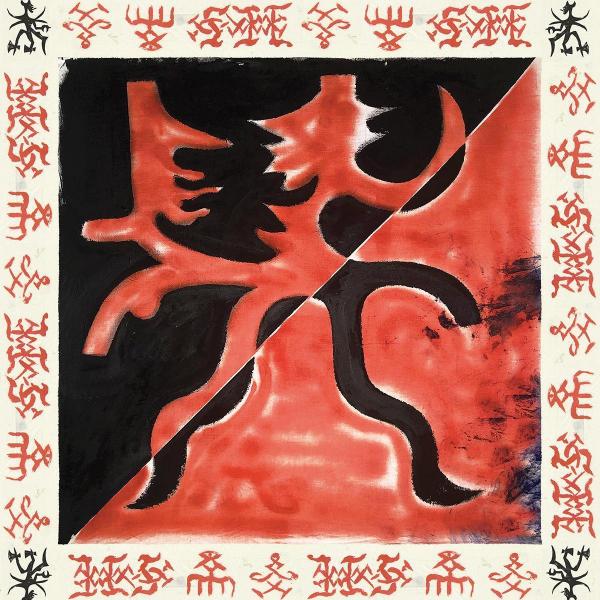 During the last 5 years Herrensauna has become one of the most esteemed spaces of Berlin's queer underground. Showcasing a sound between experimental sonics and heavy techno in an open and intimate club setting, the collective has launched a batch with some of the most influential artists of the new generation of techno such as residents SPFDJ, Hector Oaks and co-founders CEM and MCMLXXXV. With Tresor as their main home on a monthly basis, they have expanded their vision internationally with showcases at clubs around Europe and key appearances on Boiler Room as well as an upcoming Herrensauna Takeover with the 4 residents B2B to close the UFO1 stage of Dekmantel 2021. Now Herrensauna are set to kick off their record label presenting music by the underground talents they have been supporting in a series of vinyl EPs. The first installment includes tracks by in-house resident Cadency aka Hector Oaks, Copenhagen's Fast Forward member Sugar on the A side, and the duo of Peder Mannerfelt & Par Grindvik aka Aasthma featuring London's Dale Cornish as well as Historical Repeater, the collaborative project of Copenhagen-based producers Ctrls and Solid Blake, on the B side. While on artwork duties is Berlin-via-Porto multidisciplinary artist Mauro Ventura who will create a painting for each release.