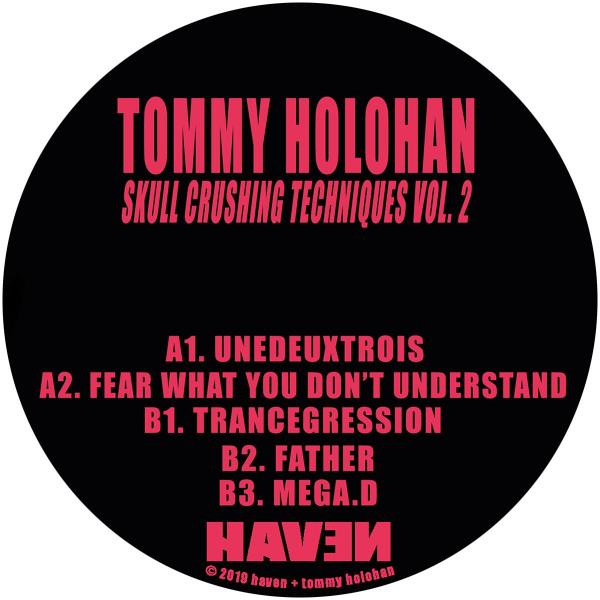 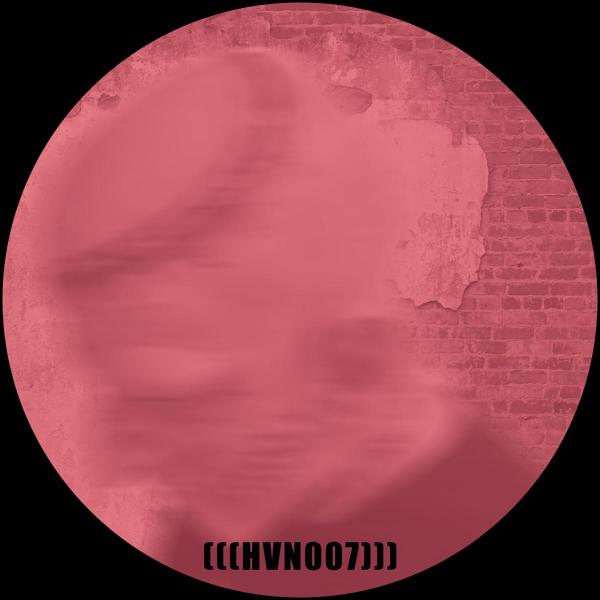 For the seventh release on their main catalogue Keepsakes and Jaded Nineties Raver are once again working with Ireland's top up-and-comer in the world of ridiculous techno bangers, Tommy Holohan, for the second release in his "Skull Crushing Techniques" series. Following on from the success of his debut vinyl release on Haven last year, this release is just as banging, but represents a new turn in the young producer's sound with greater focus on hardcore euphoria. The A1 begins the record with "Unedeuxtrois", where the skill of Tommy's rolling drum programming shines through alongside cheeky sampling of French TV and the bliss of his new-found melodic pad work. This is followed by "Fear What You Don't Understand" on the A2 - featuring the same impressive drum skills propelled forward by a true ear-worm vocal sample that will see this track gracing many a dance floor. The B-side kicks off with "Trancegression' and it's euphoric pads and tight rhythmic patterns in another perfect hardcore-inspired smasher. This is followed with a cheeky jungle number on the B2 with "Father" - containing hectic breaks, uplifting pads and piano stabs to make for the perfect recipe for a rowdy 160bpm banger. The EP ends with the ambient exploration of "Mega.D", with emotional and slowly evolving melodies creating the ideal wind-down to an EP filled with addictive dance floor fodder. All tracks produced and mixed by Tommy Holohan Mastered by Simon at The Exchange Vinyl