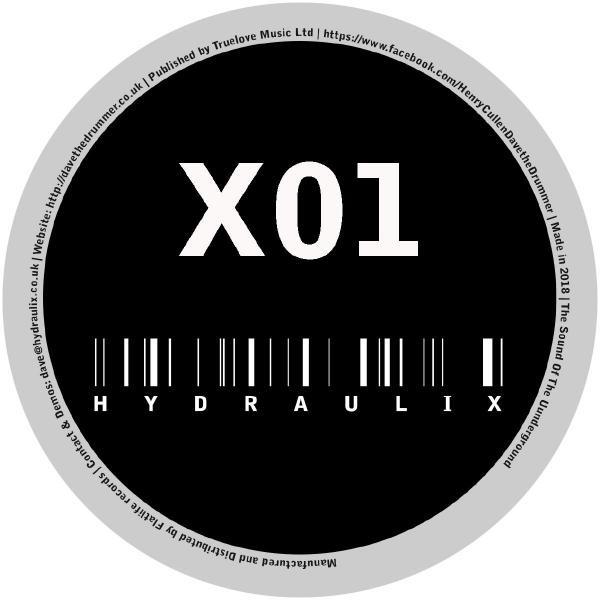 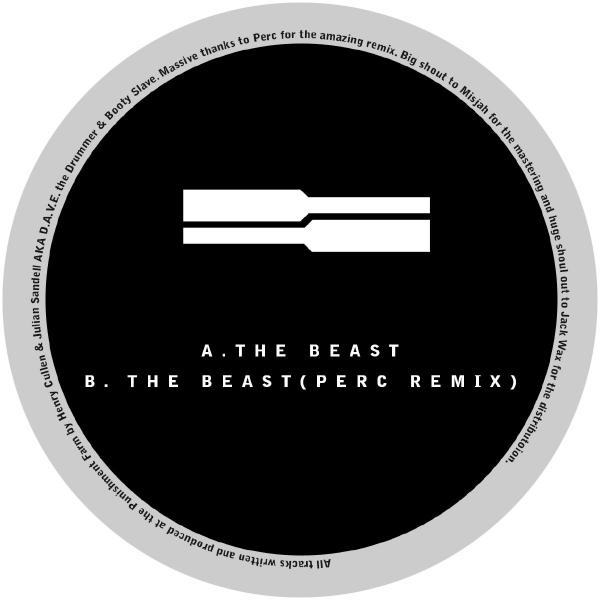 After the huge success of The Beast's digital release, which was supported by a huge number of DJs including Perc, Dax J, Marika Rossa & Nina Kraviz to name a few, we asked Perc if he would kindly do us a remix and he agreed! The original is a tough driving techno monster with bleeps and vocal cuts scratching in and out of the relentless snare drum driven groove. The Perc remix is an insane ride into the realms of bit crushing industrial FX, full on frenetic energy with one of the most hypnotic grooves on the planet. Both tracks have been secret weapons on the dance floors of the world and have gone down incredibly well every time.