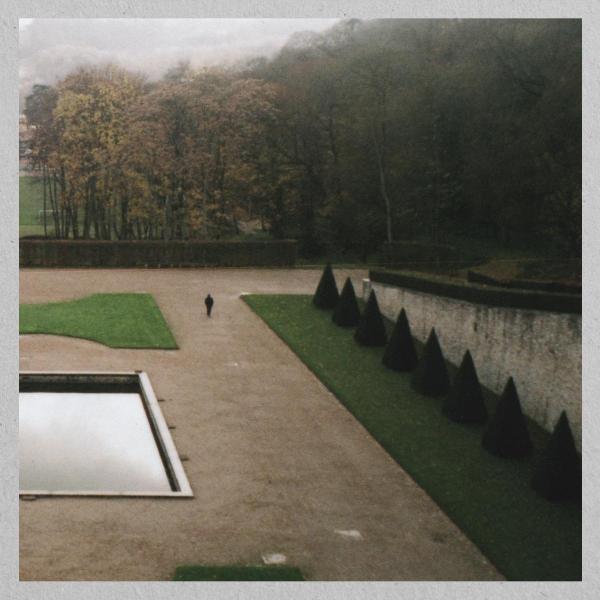 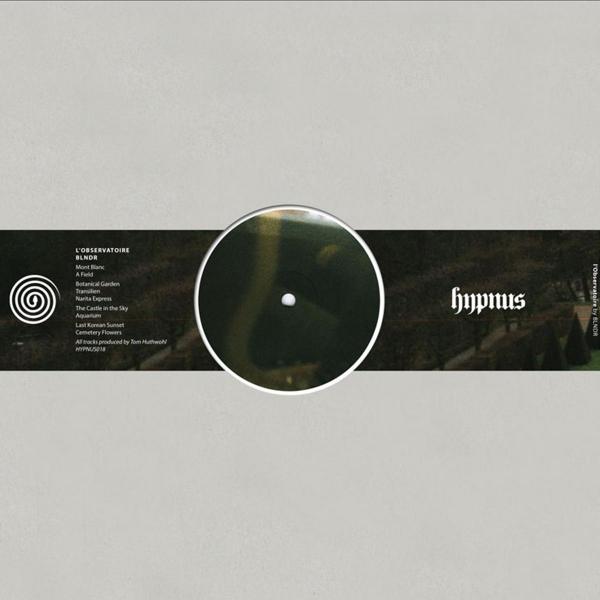 BLNDR's debut album L'Observatoire is a nostalgic overview of his past few years. The following pair of twelve-inch records attempts to capture meaningful memories from travelling around the world. Embodied with a marking touch of melancholia laced through most of the tracks; it is a contemplative ambient journey recorded in a period where fantasy and memory met. This is Hypnus Records' third double LP and the first in a line of albums that will be released in 2018 and well into the following year. "Wow - this music has so much freedom and harmony! Totally beautiful" - Cio D'Or "Beautiful album, each track is a great journey with great atmospheres and sound design as I like" - Claudio PRC "Beauty!" - Francois X "beautiful work" - Oscar Mulero "It makes the imagination fly wild! Breathtaking atmospheres with a cinematic touch and retrowave synths... Pure magic!" - Primal Code "Beautiful." - Svreca "Amazing to discover a soothing and emotional masterpiece from this talented producer. Pure food for the soul." - Toffes Varld Further early support from Etapp Kyle, Eric Cloutier, Nihad Tule, Exium, Tensal, Deepbass, Samuli Kemppi, Takaaki Itoh, Synthek and AWB to name a few. Released under the June full moon. Love and light.